5 Things You Should Never Ask a Music Producer

We’re all guilty of putting our foot in our mouths from time to time – and even more so when we don’t know anything about what we’re asking for. But this can be a real problem when you’re hiring a creative. Just ask any graphic designer how frustrating clients can be! But they’re not the only creatives who suffer. So to help you out, here are some things you should never ask a music producer.

Music producers are unique artists with their own personal style that they want to showcase. Also – why do you want your music to sound like someone else’s? Don’t follow trends; set them. Poor imitations don’t blow minds.

Leaked albums might seem glamorous when they happen to Kanye or Madonna – but they weren’t exactly happy about it. And your producer won’t be either. If it’s not been mixed and mastered, slow down and chill out. A half-finished track will impress no one and all you’ll do is get on the wrong side of your producer. 3. Don’t ask them to do work they won’t be credited for

This is one way to ensure a producer will never want to work with you again. It’s as silly as releasing a song without crediting yourself. On top of that, it won’t do you any good. A lot of songs get their rep because a certain producer has put their stamp on it.

Just because you’re convinced your album is the greatest thing since sliced bread doesn’t mean your producer will work on it for free. A promise of “exposure” just doesn’t have the same appeal as cold hard cash. Seriously. Check out this article to figure out how much you should be paying a producer. Again, this is rude. Plus, if they do give you free beats they’ll just be ones they give out to anyone. You want something innovative and new, not something that’s popping up on amateur albums worldwide. If you do this, you may as well just find royalty free beats online rather than scrounge off a music producer who’s trying to earn a living too. 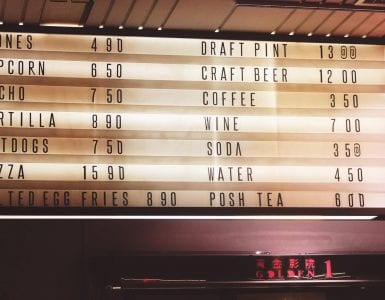 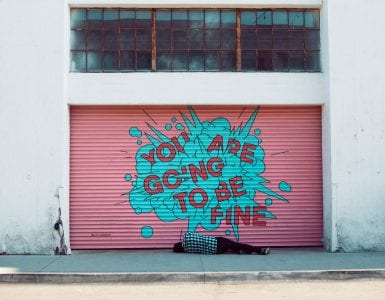 At Twine, I’ve worked with thousands of fantastic freelancers who have done great work for their clients. Unfortunately, there are always some bad freelancers that let the industry down. I wrote this as a guide to help freelancers and to help...