There’s more to animation than meets the eyes. A lot of people think it’s just a matter of cobbling a few drawings together and that can lead to them seriously undervaluing an animator’s work. So whether it’s for a music video, an explainer or an animated film, here’s an idea of what you should be budgeting.

What does making an animation involve?

You might think that animation involves doing a few drawings and then stitching them together. And in a way, you’d be right…But you’re probably not realising just how many drawings it involves. It’s not just one drawing for every second of animation (although even then you’d be looking at 60 drawings per minute). This would make the movements look really jerky and unnatural. To make the transitions and movements smooth, the animation is done in frames. 24 fps (frames per second) is more or less the industry standard – check out the video below to see the difference between 12 fps and 24 fps in stop motion animation. You can see why animators tend to stick to 24 fps!

Of course, what that means is that for every second of animation you need 24 drawings that track the tiny individual movements that make up a fluid motion. For stop motion animation, you need to make a model and move it into different positions 24 times a second. What’s more, this might involve making different models depending on the movement – for example, for a character to grin, you’ll need different models for each moment of the smile. To put this in even more perspective, when Wallace and Gromit (stop-motion animation using plasticine figures) is being made, they get through about 30 frames a day – so just over a second of film is photographed for each day of production. And that’s with a whole team at it!

So as you can imagine, even a minute-long animation for a freelance animator is a vast amount of work – 1440 drawings is not a simple task. It’s not doable in a few days or even a week. And you can’t just dive straight in – you’ve got to plan the shots, draft and redraft before it’s anywhere close to being done. Check out the number of stages that go into a tiny section of Disney’s Tangled (and imagine how sick they must be of that song!):

Although your animation probably won’t be trying to match a Disney animated film, you get the point.

Small animation studios will generally say about 4 weeks for a minute of animation to go from pre to post-production.

So how much do I need to pay?

As is probably expected, the animation is pricey. Just how pricey of course depends on the scope of the work. What type of art are you looking for? Generally, 2D, less detailed animations are cheaper (although still not ‘cheap’), so this can be a way to bring down costs, especially if conveying concepts and ideas is more important to you than creating a visual extravaganza. On the other hand, if you do want a photorealistic 3D visual extravaganza, your costs are going to soar. Considering Disney budget of over $24,000 for a second of animation you’re actually getting off lightly. Similarly, South Park costs over $1 million per episode to produce – and they save themselves time by not having people actually walk, but hop (walking can be one of the most time-consuming things to animate, just think about all the motions that go into a single step.)

So basically, don’t think you can get away with budgeting peanuts for an animation. It’s not an easy alternative to live film; in fact, it’s often the opposite. A second is a month of skilled, intensive work. Consider how much you’d want to earn for that!

If we’ve still not convinced you it’s worth coughing up your hard-earned cash, check out this article: 5 Dark Realities of Animating Shows Like ‘The Simpsons’ 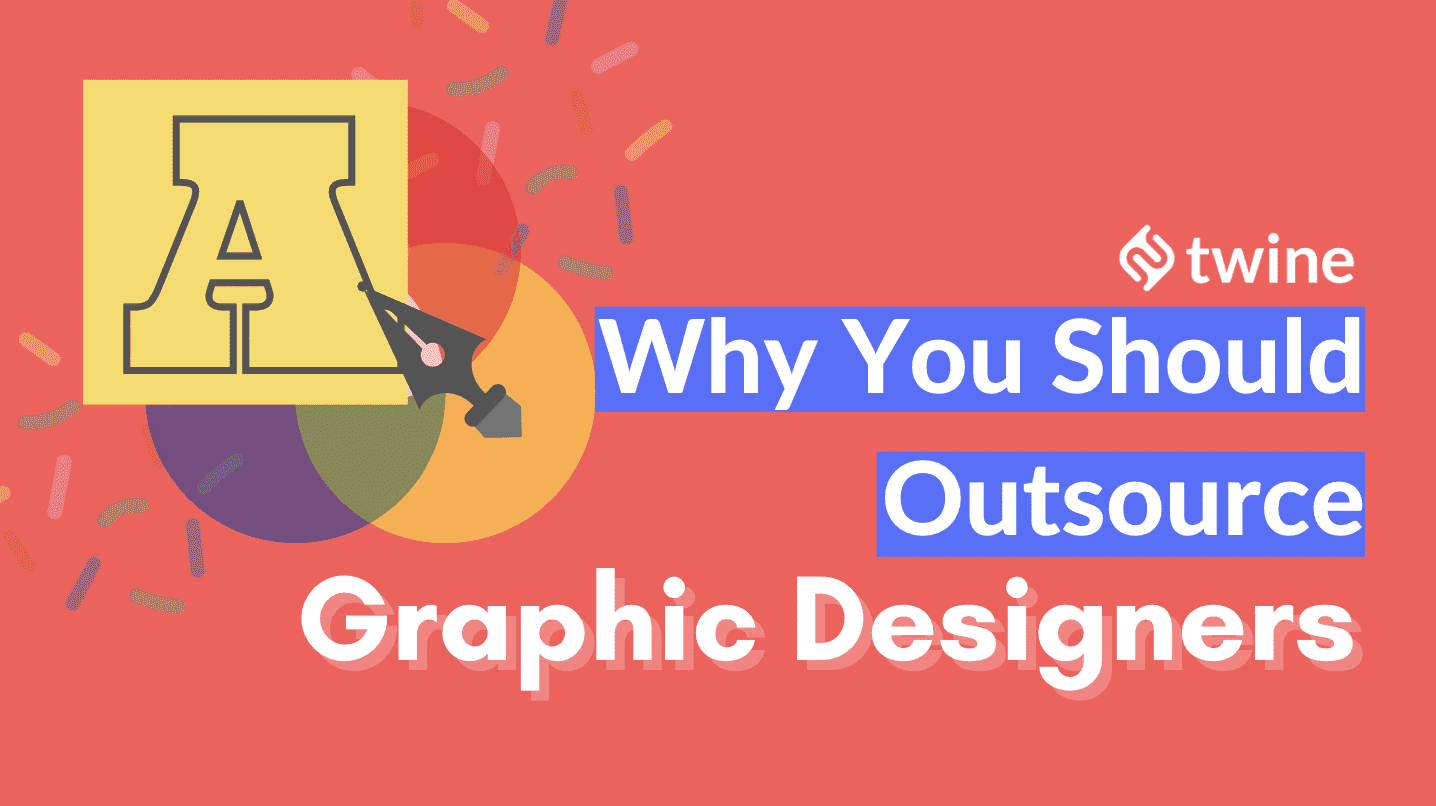 Why You Should Outsource Graphic Designers

Whether you're a solopreneur, a digital agency, or an established company with a busy marketing department, you can achieve better productivity and more professional results when you outsource graphic designers. In this post, we'll cover: 5 reasons... 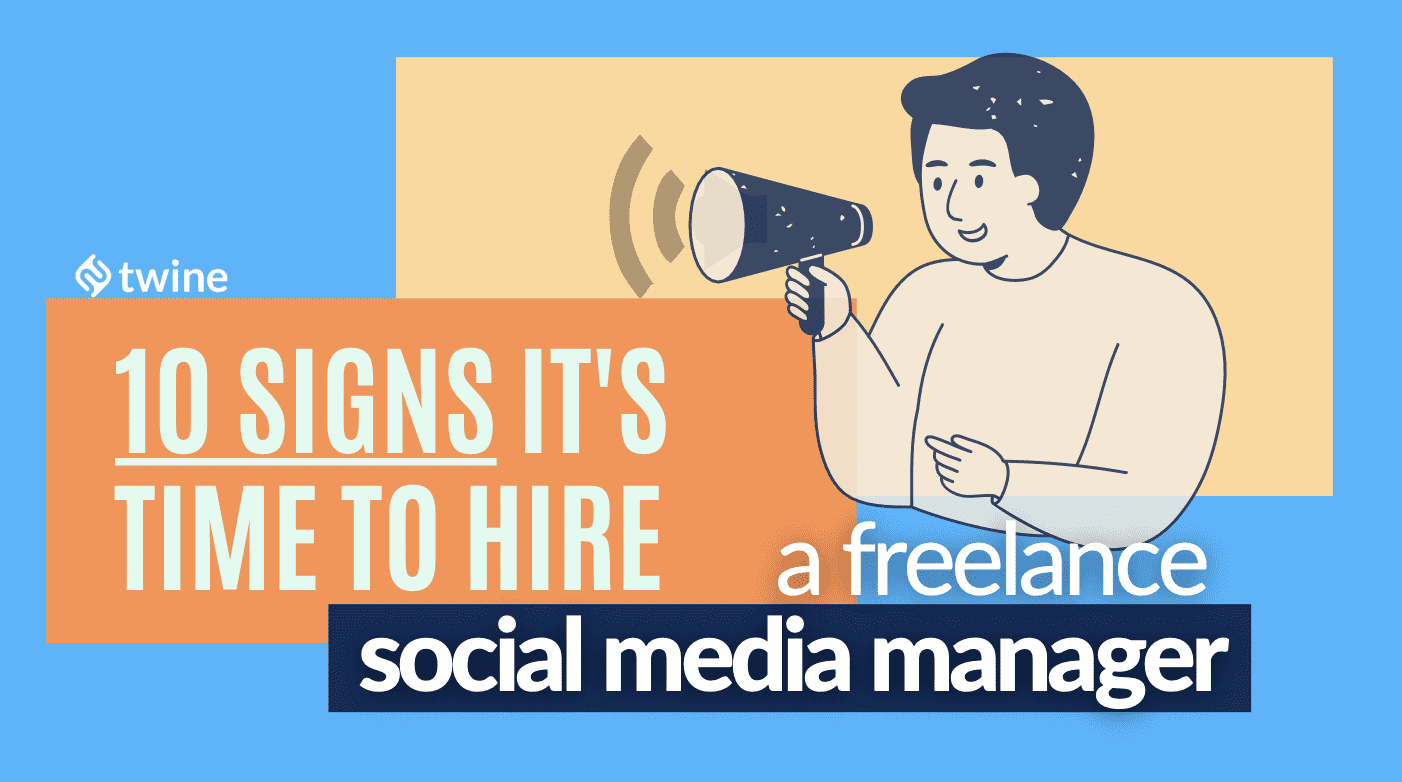 Most small businesses, entrepreneurs, and startups are in short supply of human resources and funds. As a result, one person will have to deal with a range of tasks, from various departments, while also looking for creative solutions that fit a...

Why You Should Outsource Graphic Designers