Over 5,390 hand picked Creatives! Twine will help you find the perfect Creative for your Soundtrack. 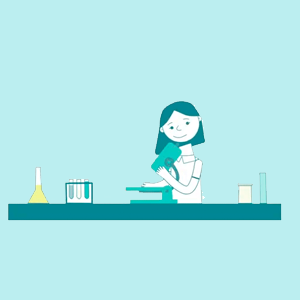 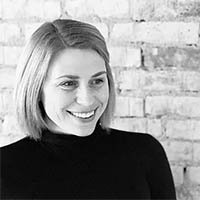 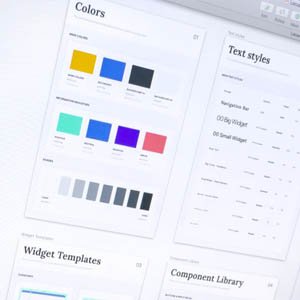 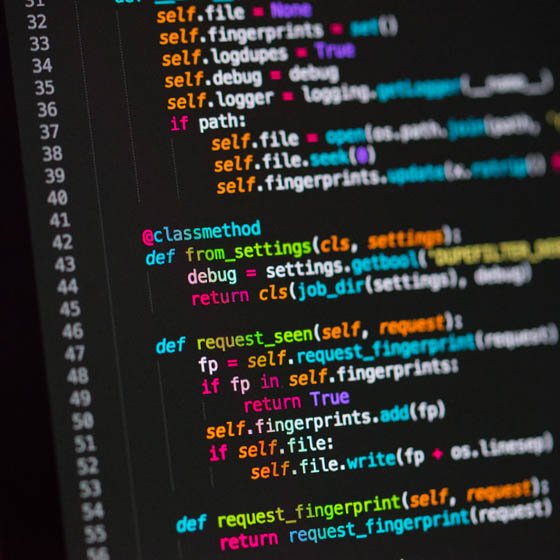 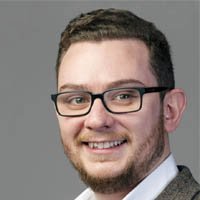 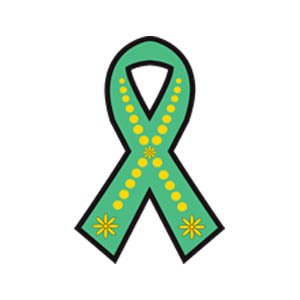 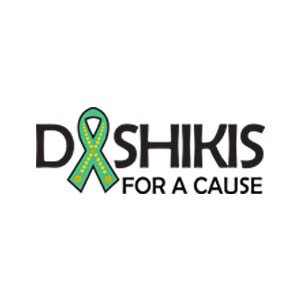 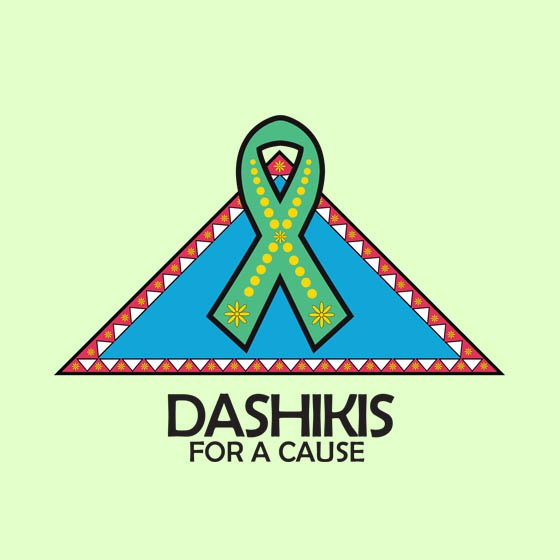 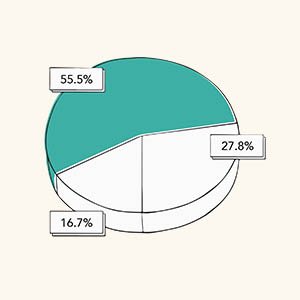 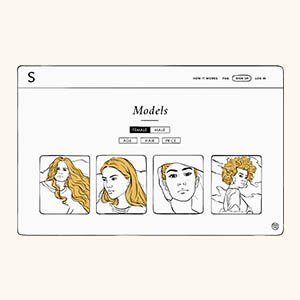 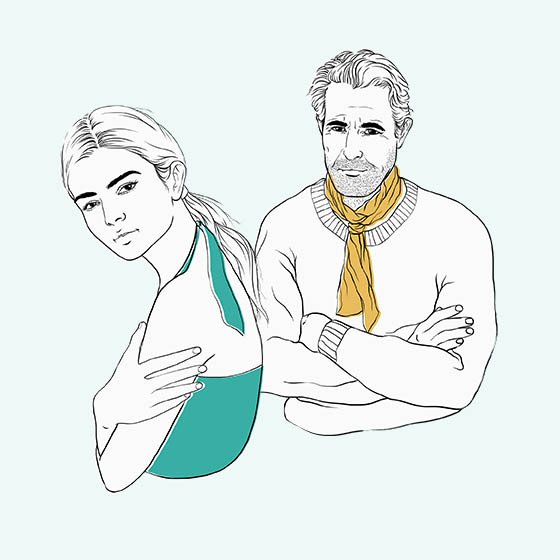 Start your journey for a new Soundtrack

We have over 5,390 Creatives! Twine will help you find the perfect Creative for your soundtrack.

It’s with a strong passion for sound as a primary material and a constant need to learn and evolve that Dimitri Pike who started simply as a DJ and a records shop assistant quickly became a producer of electronic music with references on some of the best independent labels from the “Motorcity”, the mother city… Detroit (USA). Labels references: Matrix, Subject Detroit, Detroit Techno Militia His DJ technique is known as fast, tight, strong and made him a regular face in today’s worldwide capital of techno aka Berlin (Tresor Club, Void Club, …). His productions can go from the most beautiful ambient pads to the hardest techno drums… Many classify his downtempo productions as cinematographic perfect stories. Attending a school of Sound Design in 2019, a professor (sound engineer) said: “Dimitri’s works are unique since his techno/electronic background offers something really new and exciting to various sound design well-known techniques, I hope Sound Design will offer something to his music and I hope his music will offer something to Sound Design”. Joining his passion for sound and for northern (Arctic) territories, Dimitri Pike is actually behind an amazing project called “Arctic Cycles” that will join the practice of sound design, cultural awakening and nature preservation. Dimitri Pike is a "Hi-Tech Nomad"...

Professional music producer and composer based out of Chicago with 9+ years experience in composition and production. I have worked with artists from across the United States, as well as the United Kingdom, France, Australia, and Russia. I can work with any genre or fusion of genres and always love creating a brand new, unique sound to truly bring out an artist's special potential. Empyrean has produced a number of genres including hip-hop, pop, jazz, rock, funk, blues, EDM, and even cinematic and videogame soundtracks.

Started on a guitar and ended up diving deep into studying orchestral composition, making it my daily bread. I made Black yet Full of Stars, ADE, Nightland, Oil and many more! I wrote and arranged for many genres, short movies and games, and I wanna keep working on new things and bring your vision to life! ---------------------------------------------------------- The one thing that makes me the happiest and most fulfilled while writing music for others, is to succeed into bringing other people's ideas to life, give them a new layer and a stronger identity. I try my best to stay away from the genres I know I wouldn't be fit for, but I try my best to make what I do fit in every genre. I worked for folk artists and arranged for death metal bands, produced a entire pop album for a songwriter and scored whole symphonic orchestra for the tiniest video game. I like dramatic arrangements and I like intimate things. I like spooky moments and I have a lot of fun writing the cheesiest possible solution. I just really like making music. Head to my Twine Portfolio, I did my best to upload as many examples and genres as I could! I hope to hear from you and that we get to craft a story together.

Sophia Lanuza was born in San Francisco to an avid 80s-loving father and a pop-country loving mother, and grew into her family's eclectic taste in music in southern Connecticut. In middle school, while exercising her unnatural ability to procrastinate on math homework, she discovered a knack for songwriting. Truthfully, she never got better at doing math, but her writing paid off: She's in her final year at Berklee College of Music as a songwriting major, wrote for a prominent publishing company in LA, wrote and tracked original music in the NYC Powerstation, and currently works as a freelance songwriter for Songfinch. Among modern artists, Sophia is heavily influenced by artists like Thirdstory, Tori Kelly, Parachute, Bruno Major, Theo Katzman, Eminem, Ed Sheeran, and Jack Johnson, but adores witty songs by artists like Rupert Holmes, Billy Joel, Al Green, and The Beatles. When writing, Sophia aspires to create songs that connect with audiences in bars or cafes when played on guitar or piano, because they evoke an emotion through melody and lyrics instead of production alone. When working on projects with or for other people, her sole goal is to create a product that tells the story or conveys the initial concept as authentically and genuinely as possible. **Day rate** $75/hr - $250/project: Negotiable. **Employment and project experience** Summer 2017/2018 - Worked as live audio engineer assistant Summer 2018 - Wrote for APG in Los Angeles **Qualifications and education** Finishing undergrad in Berklee College of Music for Songwriting/Production.

Hello and thank you for your time! My name is Terence, I'm always happy to help you out with your next project, feel free to contact me any time and let's discuss the project personally over a Video call. With best regards Terence. Website: _Website not available. Sign in: https://www.twine.net/signin_ Leave a review on trustpilot: _Website not available. Sign in: https://www.twine.net/signin_

Mig and Donna are a dynamic duo for copywriting, graphic design, and musical composition. Donna has a bachelor's degree in Marketing Management and 20 years of marketing and writing experience. Mig has over 20 years of experience as a musician and graphic artist. Together, they operate a freelance studio from their home known as Two Cats. "We take pride in partnering with each and every client to co-create something special for them. No detail is overlooked and the quality of our delivered projects demonstrates that. We have operated Two Cats together since 2019 and have yet to receive anything less than a 5 star review. We intend to maintain that streak and love to hear "wow!" when a client sees, hears, or reads what we've created for them." Thanks for visiting our profile page. You can learn more about us by going to Twocatscs.com.

Check out our customer reviews (5.0 average from 36 ratings)

How to get your Soundtrack on Twine

Tell us what you need and we'll write a soundtrack brief

Manage your soundtrack project from start to finish

A creative will send your completed soundtrack files

Once payment is sent, you can download your soundtrack files and you're done!