Augmented reality (AR) is no longer a game-only or entertainment-specific technology. What used to allow people to transcend their immediate reality in a fun way, has now penetrated a range of industries – with some serious implications.

The astounding growth of the Augmented Reality technology market is estimated to culminate into a $50 billion market value by the year 2024. Across multiple industries, from retail and e-commerce to education and Human Resource Management – innovative AR applications have weaved their way into the mix.

AR has brought a fresh new way of interacting with digital content. The everyday reality, in web development and design, has had a revamp when it comes to AR. In fact, multiple leading automobile brands now include a 3D/360-degree view of their vehicles on their websites. If you needed any more proof we’re really in the future, check out this example from Hyundai (Source). Neat, huh?

Talk about having a hands-on experience! Along with a tour of all of the functionalities and features of the vehicle, the immersive AR allows the users to fully personalize/visualize their dream vehicles.

It’s not just vehicle titans that are taking on the trend, AR is now being utilized by all major retail brands in their e-commerce stores or business websites.

Why? Well, to offer their customers a more immersive interaction – making the user experience richer, and more fulfilling. The number of AR-tech developers, who work on these sorts of e-commerce projects, is also steadily increasing.

Before moving on to the AR impact on web development and design, let’s get to grips with what AR is:

What Is Augmented Reality (AR)?

Augmented Reality (AR) represents the digital or computer-generated maneuvers that blur the distinction between our real-world environments and the digital reality we encounter on smartphone or computer screens.

For example, with a football match app, you may have a playing field that appears on your screen, with graphics to show players’ positions and other stats. These are some of many examples that demonstrate the added value that can be created.

What AR Means For The Web

Essentially, added AR means a more immersive user experience. The image that you capture with your camera, can appear with additional information or visual effects, all thanks to AR technology.

There’s also the addition of limitless insights: web developers can now utilize panoramic 360-degree images – revealing more to the users through immersive and interactive means. These websites also allow users to upload real-world images of people and products, with the ability to see changes brought on by augmented reality. This article shares some great examples!

Google is also a quick-adapter of AR, incorporating AR technology into their Chrome browser. They also provide additional support for WebXR Hit Test API, which can be used to incorporate digital objects in real-world environments.

For successful AR implementation, web developers/designers should have an in-depth understanding of their target audience. They need to remember that the real promise of AR is primarily a more engaging user experience.

The transformative power of AR for web interfaces is already established through a variety of applications. For some years, AR has penetrated the web space by allowing users interactions through their cameras. But, that’s simply the beginning.

Based on pre-existing AR technology, let’s connect some dots to these AR-powered web design and development changes.

Web developers and designers today focus usually have a pretty specific focus – user interactions and web experience. The actions users are likely to take are informed by clues, with the traditional interfaces leading to jittery, rough transitions.

Through AR, however, user interactions become frictionless. Being able to seamlessly interact with physical objects, directly from their handheld device, is something augmented reality has made truly possible.

Many e-commerce and CMS platforms have already introduced 3D rendering of their product, to help customers evaluate their potential on a deeper level. Before customers opt to buy, they are essentially treated with a test-run by AR.

The emergence of AR eyewear and other gear further enforces the potential of AR’s immersive web experience. In fact, the total revenue of AR smart wear is likely to cross 19.7 billion U.S. dollars by 2022. Maybe it’s time to invest in a pair of AR-specs sooner rather than later?

Here’s where AR gets super-futuristic: with the release of the 360-degree-view.

A 360-degree immersive view releases us from the confines of our screens, allowing UX designers to present a ton of valuable information, from a variety of angles. This 360-degree tech is otherwise known as the Z-axis, and brings users a fresh new perspective when absorbing their content.

With the use of central and peripheral vision, cognitive load can be reduced, and important information easily identified. In other words, 360-degree sight in technology allows your mind a clearer picture.

Fancy a thrill? Check out this awesome 360-degree video on the Top 5 Rollercoasters Of All Time, by 3D VR 360 VIDEOS:

Let’s take Pokemon Go, for example, an AR game that proactively and automatically guides users to find Pokemons on the real-world landscape. This is a great example of digital automation, and how the realms of digital media don’t have to stop with physical limitations.

Another clever example is by well-known social media app, Snapchat. Here, filters can be applied via camera, and automatically give a digital output: whether it’s a total makeup transformation or a slightly bigger nose…

This type of AR-tech has done wonders for Snapchat‘s marketing – especially when they create seasonal or influencer-inspired filters!

Delivering a cohesive experience is another thing AR-based web design does well.

Already, major consumer brands are utilizing this high-tech augmented reality trend, to deliver immersive experiences that are plenty more impactful than your standard marketing. Not only is AR immersive, but it’s also engaging – and what better way to create a buzz around your brand?

Here’s another major impact on the web design and development industry: AR tech is changing the way tools are being used.

Particularly, we can see this with the AR-based app UI prototyping. The use of an immersive 360-degree view, in app prototypes, can mitigate the differences between virtual and real – in a more context-driven manner.

This is a pretty era-defining impact on UI design! Now, web designers have to take into consideration the spatial movements of the eye or head, which can change the visual experience altogether.

Google Translate, as a web service, provides a great example of AR-based iteration also. Without even an interface for language selection, Google Translate uses the device camera to detect a new language, so the translation appears instantly. We’re in the future now, folks…

At present, augmented reality-based web experience mainly focuses on the mobile web – and, with the emergence of Progressive Web Apps (PWA), the distinction between the web and mobile apps is receding fast. This is why the adoption of augmented reality, by PWAs, can be the next trend we should expect.

In the meantime, AR experiments on the web will continue to grow… are you ready?

Tuhin Bhatt is a co-founder of Intelivita, a leading web and mobile app development company with offices in the UK and India. He has expertise in Mobile Game, iOS, Android, AR, and VR App Technologies. With flawless command over app development, Tuhin also has a passion to share his expertise with clients and other enthusiasts. His articles are usually based on Technology, Leadership, and Entrepreneurship. 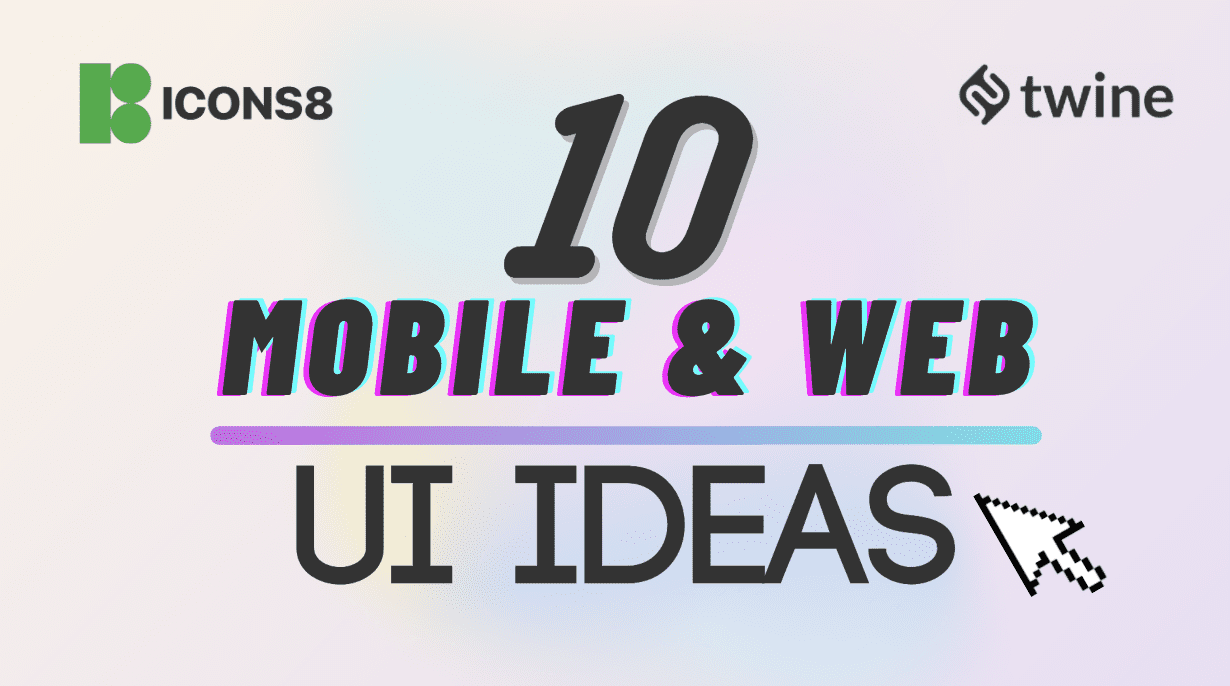 Before we start delving into the world of user-interactive tech (i.e. mobile and web interface), we first need to establish what both are. Here's a brief recap: Web Interface:Mobile Interface:The interaction between a user and software running on a... 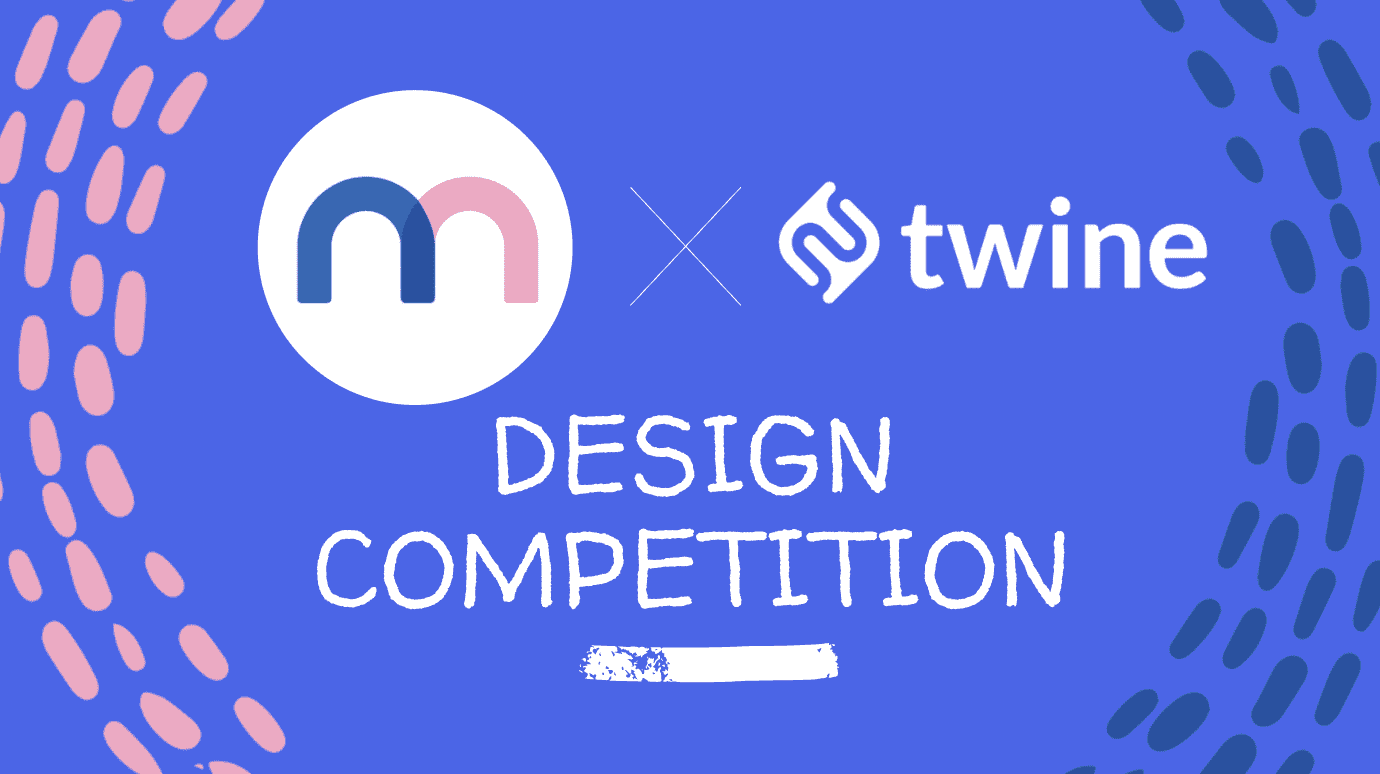 Create a mockup design with Mediamodifier and win $500!  The Grand Prize Winner of this Design Competition will receive: $500 in casha free lifetime Mediamodifier subscriptionshout-out on Twine and Mediamodifier Social Media platforms... 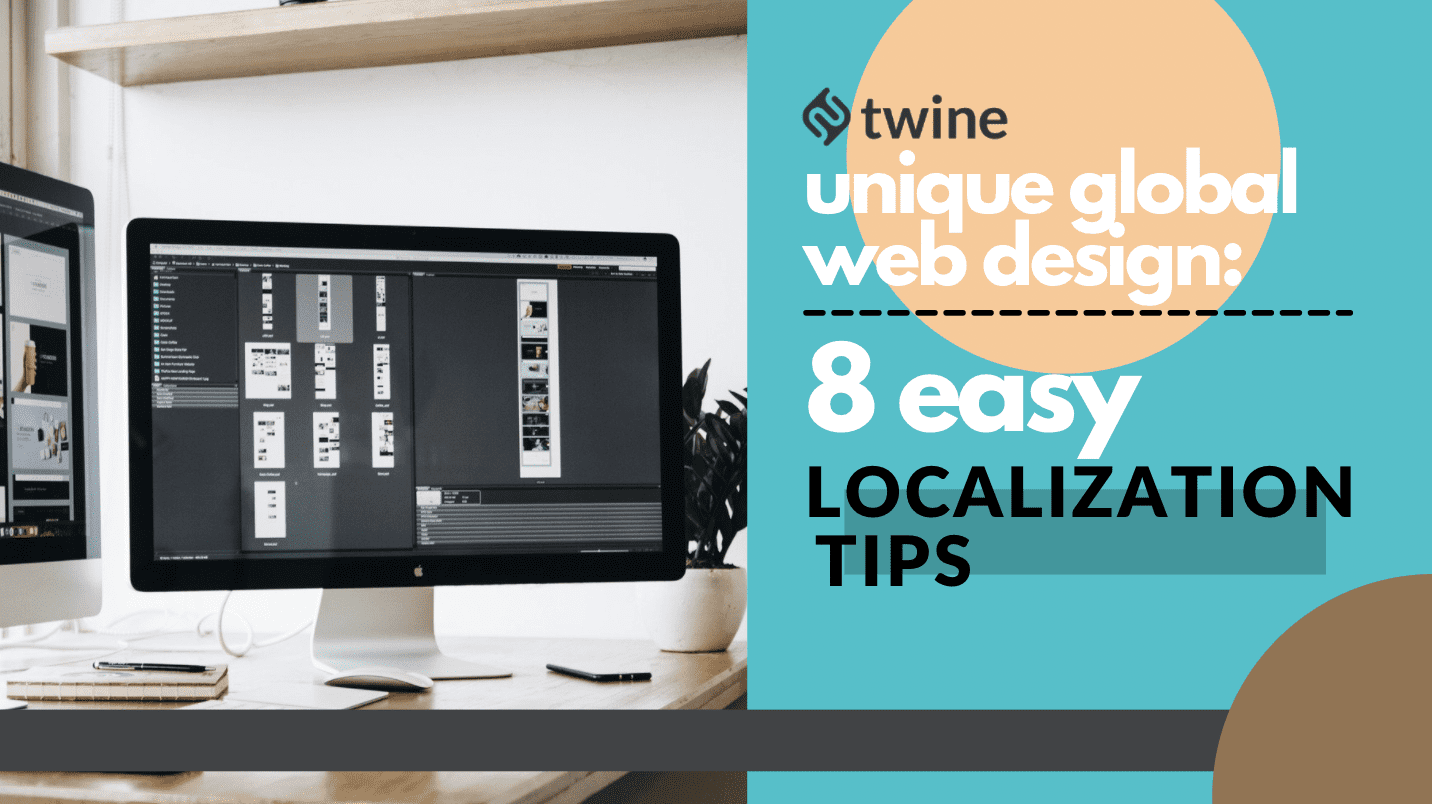 If you are an avid internet user who travels a lot, you must have noticed how websites change their appearance when you access them from one location to another. How exactly does global web design work, and when does localization come into play...

How to Get Started with a Freelance Email Marketing Strategy