5 Video AI Companies You Should Know About

There’s no doubt about it:

In fact, with the AI-powered video analytics market set to reach $4.5 billion by 2025, the sector shows no signs of slowing down anytime soon.

In this article, we’re going to break down our top five video AI companies we think you should know about. This includes a quick overview of the company, how they started and how their work is impacting the modern world.

GoodVision is a Czech-based startup that’s overhauling the transportation industry to make it much-more efficient & productive.

It does this by capturing traffic data from high-power surveillance cameras and proprietary AI, before visualizing the data on their interactive and easy-to-understand user interface The startup was founded in 2017 by founders Lukas Hruby and Daniel Stofan, both of whom had spotted a glaring issue with data collection in relation to traffic and transportation:

Traffic data collection was not only resource-intensive, but also incredibly time-consuming.

This meant that governments and large-scale businesses were making crucial development decisions based on partial and potentially-inaccurate data, which was severely hindering the progress of making transportation more efficient.

The first couple of years were spent conducting extensive research into video-analytical systems, before taking everything they’d learned and combining it with high-quality AI technology.

The result was their flagship product, GoodVision Video Insights. It’s used on roads and junctions, capturing and visualizing rich data in an easy-to-understand manner to decrease congestion, aid traffic control and improve the safety of road travel.

The product is offered on a pay-as-you-go model, making it even-more attractive to potential users.

Looking to the future, GoodVision is eager to continue consolidating its place in the fast-growing traffic management industry, which is currently worth $59 billion.

Outside of road traffic, the startup is also breaking into indoor traffic, including retail analytics, mall layout optimization and opening hours optimization.

It serves as the leading global supplier of AI-powered video-analytics solutions, with no signs of slowing down.

The company’s flagship product, innoVi, uses AI-powered surveillance cameras to automatically detect and analyse points of interest to improve the safety, security and efficiency of both businesses and public areas.

The product not only detects events of interest in real-time, but also has the capacity to quickly extract data from masses of video footage, before presenting it on a map-based user workflow.

This allows organizations to not only capture huge volumes of data in an effective way, but quickly implement it to improve both safety and efficiency. 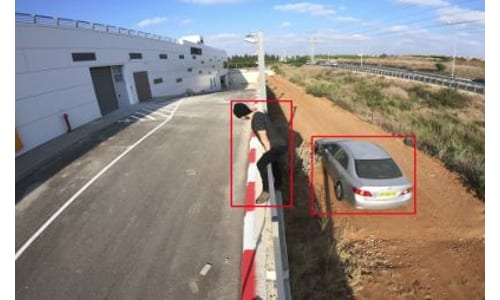 The startup was founded in 2003 by Zvika Ashani and Itsik Kattan who have since grown it to monumental status.

In fact, they were the first software startup to commercially deploy products using deep learning algorithms, firmly setting the standard for video-analytics solutions.

The startup has since obtained thousands of successful deployments across several different industries, including law enforcement, education, retail, hospitality and city surveillance.

In recent years, the startup has driven to cement video surveillance at the heart of public safety & efficiency.

Having started out with simple on-premise installations, they’ve since expanded to cloud-based solutions, which enable any camera from any geographical region to remotely connect to agent VI’s software, which is set to continue its meteoric growth over the next few years.

Certain points of interest are hard for an algorithm to differentiate between. For example, someone falling over due to clumsiness and someone slipping due to a safety hazard.

That’s where Viisights comes in.

Their software allows both businesses and municipalities to automatically detect and differentiate different human behaviors, before converting it into rich and actionable data.

The software is based on holistic and temporal video streaming analysis, meaning it’s based on video clips rather than standalone images. It extracts physical features of humans, such as their positioning, movement and relationship with others, which is then used to differentiate between harmless events (such as a hug) and potentially-dangerous events (such as a fight).

Although available for on-premise installation, the software’s ability to be deployed via the cloud allows the startup tremendous room to scale & cement itself as a leader in behavioral recognition technology. 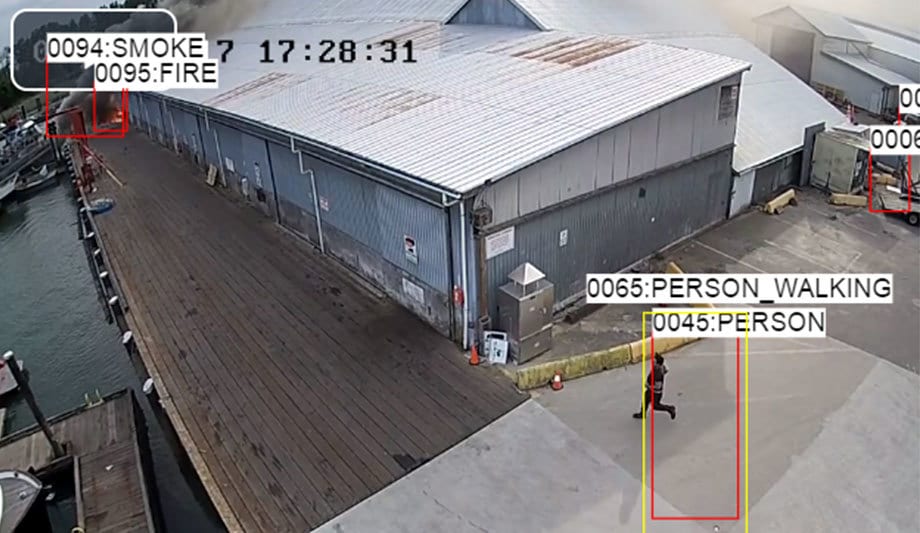 The startup was founded in 2014 by a small group of serial entrepreneurs, who’d recognised a growing demand for more-intelligent video analytics solutions. After thoroughly researching the industry, they realised the potential of smart video understanding technology and vowed to develop fully-autonomous AI technologies based around human-like video understanding.

In November 2019, the startup announced a $10M round of Series A funding by Canadian Venture Capital firm Awz Ventures. The startup has wasted no time in putting the funding to use, with ambition plans to enhance their current product range, develop new solutions and establish a global presence.

Recently the startup has enabled organisations get back to work safely during the COVID-19 pandemic, using its solution to recognise violations of social distancing within businesses.

However, Hungarian startup Ultinous realized that the same technology could also significantly improve the profitability of businesses.

It achieves this by learning shopper patterns and shortening queues through its queue prediction tool, which helps to reduce the number of excessively-long queues and increase conversion rates.

Retailers can also count both passer-by traffic and footfall, identifying both returning customers and known offenders. The solution also tracks ROI, promotional area statistics and dwell times, presenting the data in an easily-accessible manner through a web-based customer portal. 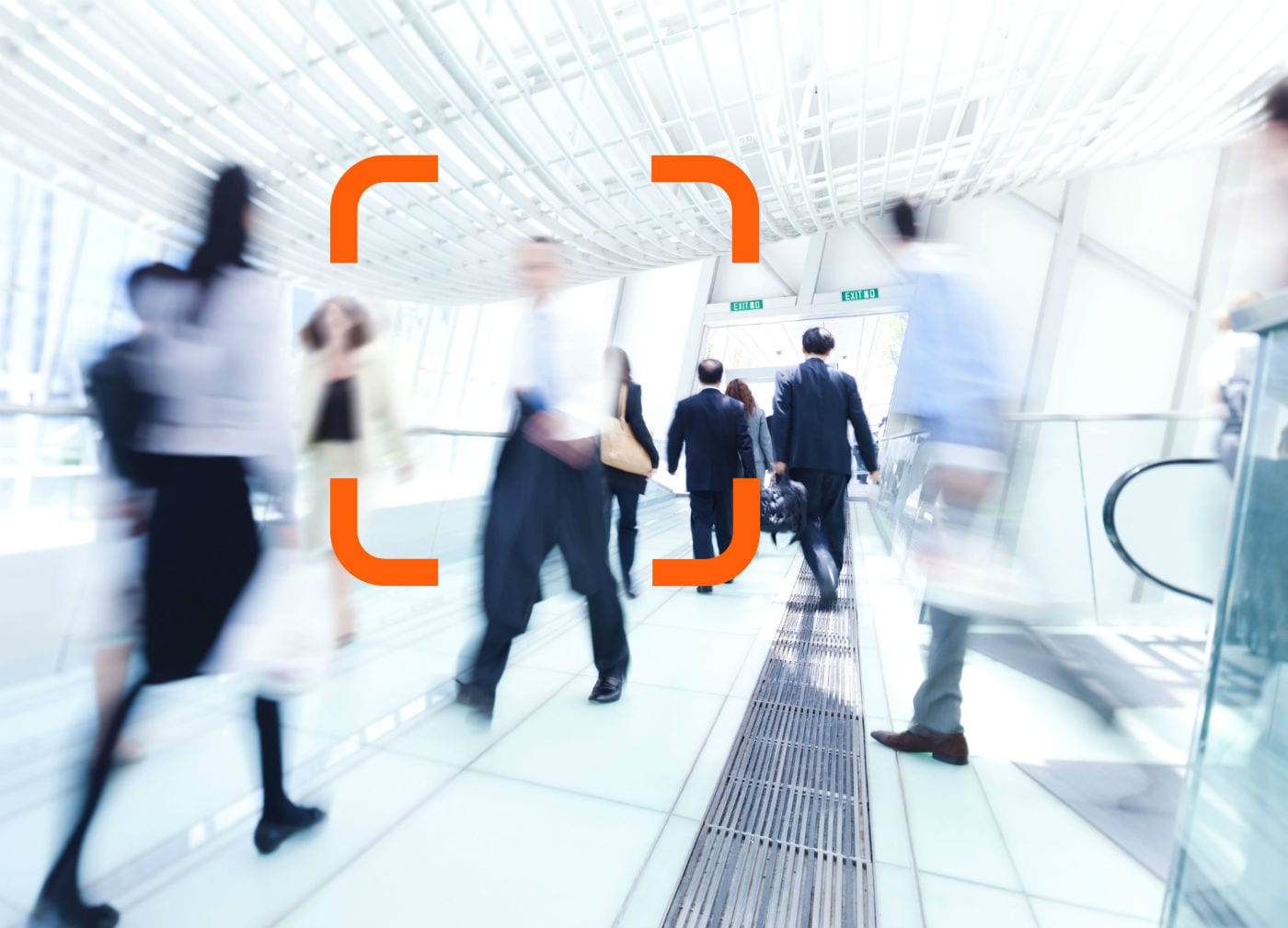 Since being founded in 2014, the company has grown to become active in Europe, the US and the Middle East. They’ve established a strong team of in-house engineers, as well as a dedicated research group for deep learning.

Over its six year history, the startup has expanded from the retail market to sports stadiums, airports, concerts and governmental facilities. Although known for increasing profitability, the startup has branched into flow management and people movement in order to broaden its market share.

Following the outbreak of the COVID-19 pandemic, the startup has also worked in conjunction with security tech firm Bi3 to monitor and enforce social distancing measures in the retail sector. 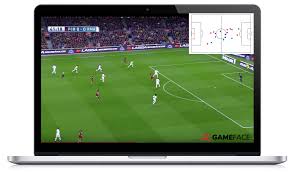 When it comes to AI startups, it’s easy to conjure up the image of a tunnel-visioned entrepreneur, dead set on making their idea work by any means necessary.

However, some of the most successful and innovative projects are born out of trial and error.

The technology collates data on objects, movement and specific people to allow coaches to best-adapt their teams’ strategy. This is not only far more accurate than manual tracking, but also far more time efficient.

However, the story of how it came to be is an interesting one….

The startup was originally founded under the name Flixsense in 2015, with the aim of providing context around celebrities in movies and TV shows.

Flixsenses’ two founders spend countless hours building a face-recognition platform. When watching a TV show or movie from a smartphone, users could tap on an actors’ face to pull up data about them, including their biography, filmography and interesting facts.

However, the platform never made it past a few hundred users.

The team decided to try and re-market the product to the sporting world, but quickly made a stark realization:

The biggest problem faced by sports teams was the need to manually tag events, which was time-inefficient and drew away from being able to actually analyse the game.

Wanting to fill the gap, the startup re-branded as Gameface and re-worked the product collate and present analytical data on sports games.

Since then, the startup has continued to go from strength to strength. In September 2020, they announced a round of Venture Capital funding from St. Louis-based firm Stadia Ventures, who are also coaching the startup through a 14-week business development accelerator program. 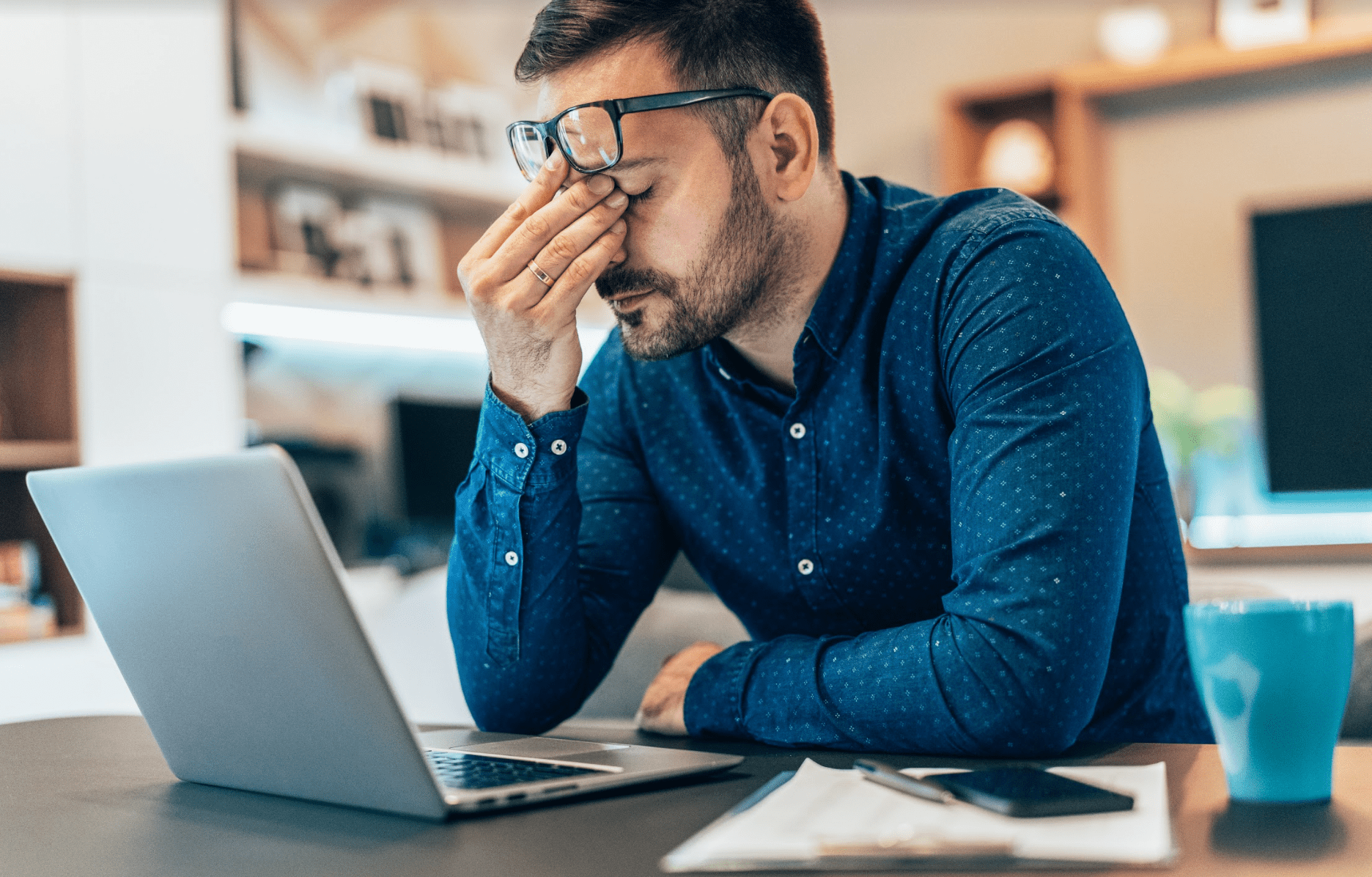 You’ve done the work, you’ve sent the invoices, but you’ve still not been paid. Sounds familiar? It’s probably not much consolation, but you’re not alone - freelance invoicing doesn't need to be difficult... A survey we ran revealed that in the UK... 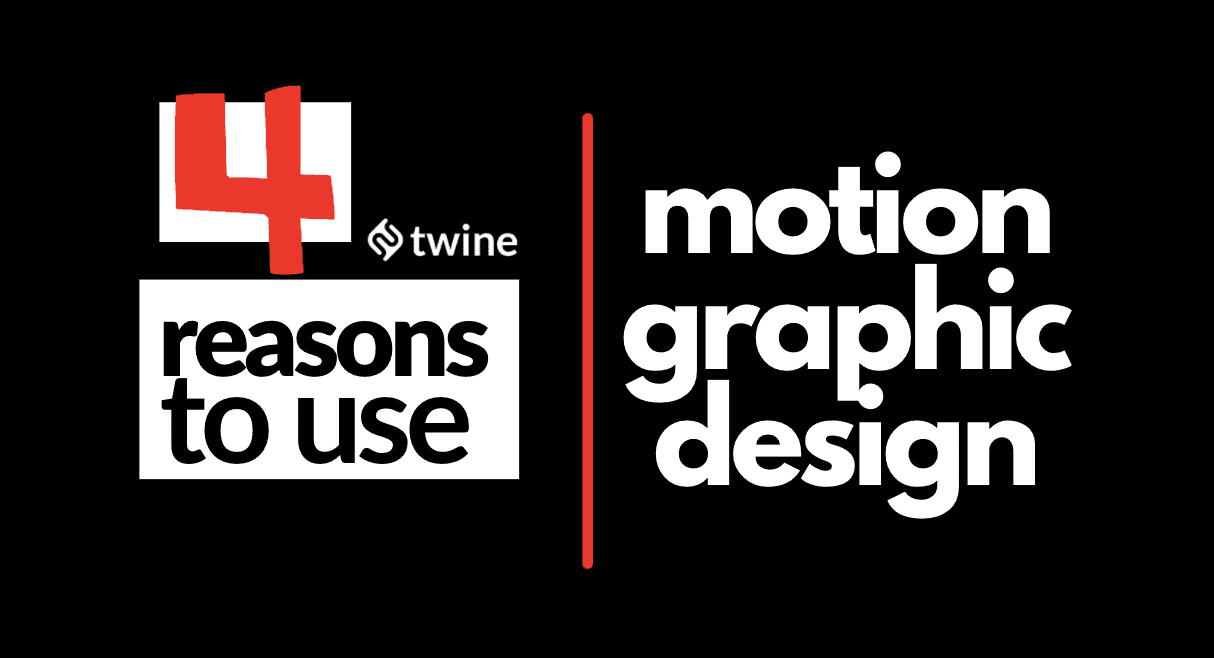 Web hosting, in particular freelance web hosting, is a skill that's never been needed more than right now. As we go deeper into the digital age, the global workforce is beginning to notice significant shifts. For many, the regular 9 to 5 workday is...

How to Answer These Top 10 Web Developer Interview Questions