Virtual reality storytelling (or VR storytelling for short) been the stuff of science fiction for a long time. Now, it’s the new kid on the block in the tech scene – and its ginormous success has proved it’s truly here to stay.

Already, people are creating inspiring and life-changing experiences, all with the use of VR. If you’re looking for some heart-warming inspiration, read on, we have some incredible VR storytelling examples for you below…

This truly powerful virtual reality film tells the story of Sidra, a 12-year old Syrian girl who has spent the last 18 months in Zaatari Refugee Camp.

Zaatari is home to 130,000 Syrians fleeing violence and war, with children making up half the camp’s population. The documentary is a collaboration between the UN Millennium Campaign (UNMC), UNICEF Jordan, Samsung and Vrse.works. It was created by Gabo Arora and Chris Milk.

Clouds over Sidra has done some real good in the world – one example is that it’s helped UNICEF raise $3.8 billion for the refugee crisis. That’s double what they projected!

Make sure you watch Chris Milk’s TED talk, where he speaks about the potential of VR videos to build empathy.

Not to be biased, but out of all the VR content we’ll talk about – this one might just be our favourite…

For Remembrance Day, we helped 91-year-old Chelsea Pensioner, Frank Mouqué, have his very first VR experience. Becoming the first World War Two veteran to use VR tech, we granted him an experience that allowed him to return to a town that he helped liberate during the war.

With the help of Mutiny Media, Paul Saunderson, and other creative talents, we transported Frank to the town of Armentières, France, which he fondly remembered. The VR experience took place 72 years after Frank helped liberate Armentières from Nazi occupation in the weeks following D-Day.

The virtual reality experience we created for Frank featured the following:

3. 6×9: a virtual experience of solitary confinement – The Guardian

6×9 is a powerful exploration of one of the biggest injustices in the US Justice System – the use of solitary confinement. The Guardian used their VR platform to create one of the most mind-blowing VR experiences society has to witness.

The Guardian explained: “What’s it like to spend 23 hours a day in a cell measuring 6×9 feet for days, weeks, months or even years? 6×9 is the Guardian’s first virtual reality experience, which places you inside a US solitary confinement prison cell and tells the story of the psychological damage that can ensue from isolation.”

4. On the Brink of Famine –  FRONTLINE and The Brown Institute for Media Innovation.

“On the Brink of Famine” takes you inside South Sudan in 360° to meet people battling a man-made hunger crisis. It lets you experience the front lines of a crisis we can normally only hear about. Evan Wexler, technical director and cinematographer told ARS Technica: “Because so few people actually get to go to these remote areas, it’s a good candidate for VR. Virtual reality is a medium that can take you places that you might not get to go to otherwise.”

Ok, so this virtual reality experience certainly was life-changing!

On May 25th, 2017, bride and groom Elisa Evans and Martin Shervington put on their HMDs so that their guests around the globe could join them on their big day.

Social platform AltspaceVR helped the happy couple with the technical side… And on top of that, Community Manager and Social VR Content Creator Lisa Kotecki officiated the wedding from 3000 miles away! Tell us this doesn’t prove VR storytelling is the future!?

Charity: Water builds water projects around the world, giving thousands access to clean water. This VR movie tells the story of 13-year-old girl Selam and her family as they get clean water for the very first time.

The New York non-profit showcased this moving film at their annual fundraising gala. It helped the charity raise a staggering $2.4 million that night alone.

Pencils of Promise is an international children’s education charity. They build schools in Ghana, Guatemala and Laos, to help children there learn to read and write. Immersive media company RYOT travelled to Toklokpo, Ghana with PoP to step inside a classroom before and after a PoP school build, getting a firsthand look at how quality education can change a child’s life. The inspiring VR film helped PoP raise $1.9 million at their gala.

We hoped you enjoyed these 7 breath-taking examples of VR storytelling and found them just as inspiring as we did! VR isn’t simply a technological fad – it’s here to stay. The way to stay amongst the competition is to adapt, and fast – when will you introduce VR storytelling into your business?

Ready to hire? Check out our marketplace of over 410,000 freelancers who have the skills and expertise ready to skyrocket your business today. From digital design to VR video – there’s a freelancer ready to hire. 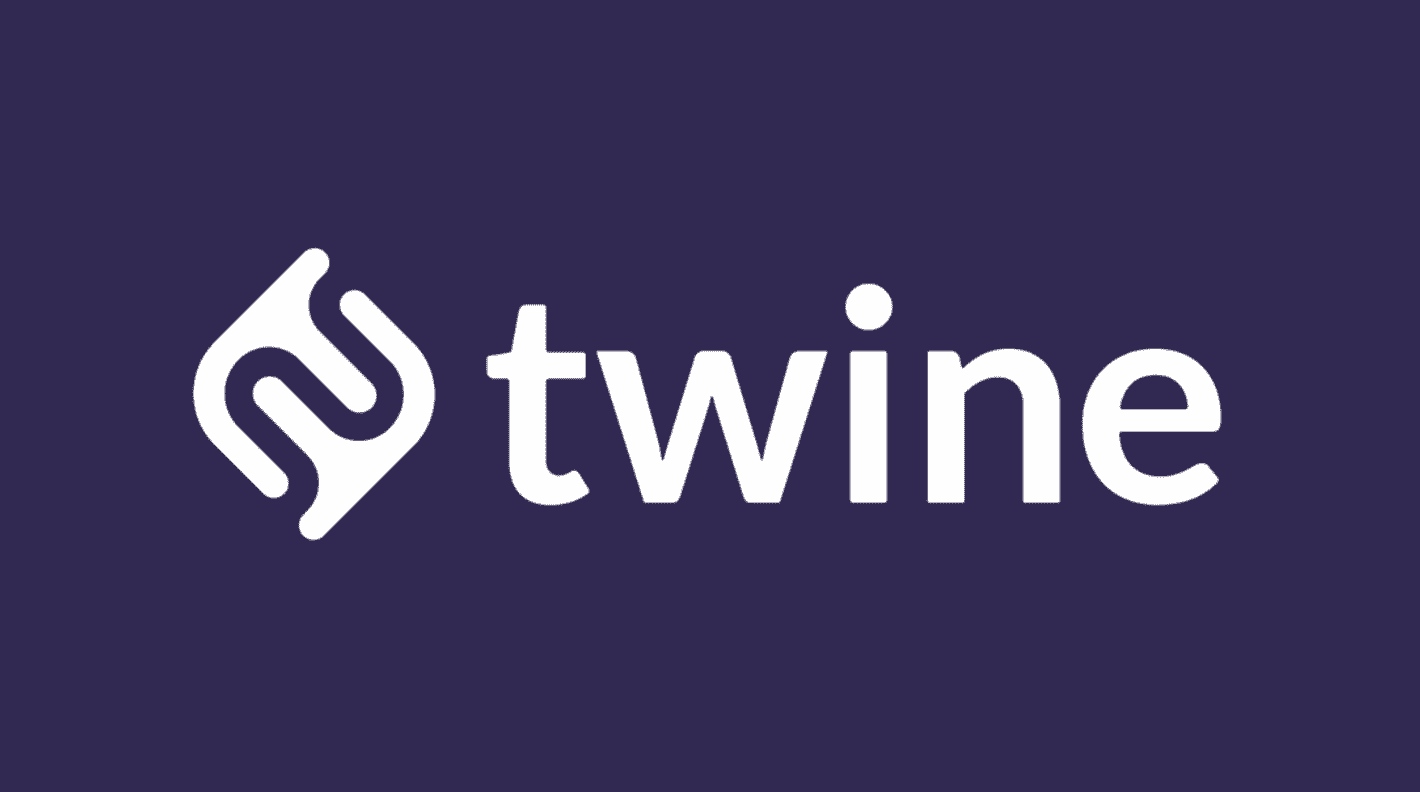 Are you ready to see the product announcements we have in store? See what’s new with Twine and what updates our platform has rolled out over the last six months!✨ Better showcase freelancer talent New user cards This re-usable component was built to... 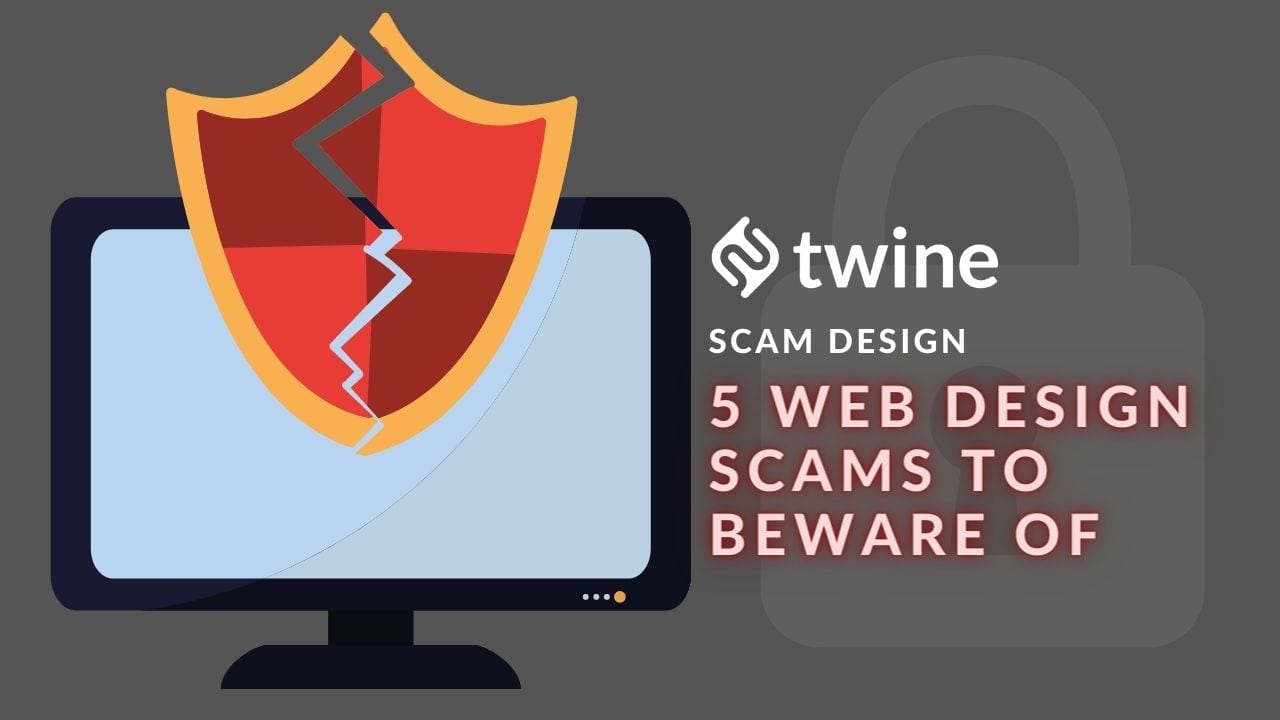 Don't Be Tricked By Scam Design Oh, the dreaded scam design. Whenever you hear tales like these, you hope it's not you that will be on the receiving end. Unfortunately, it's more common than you think... If you’re an entrepreneur wanting to set up... 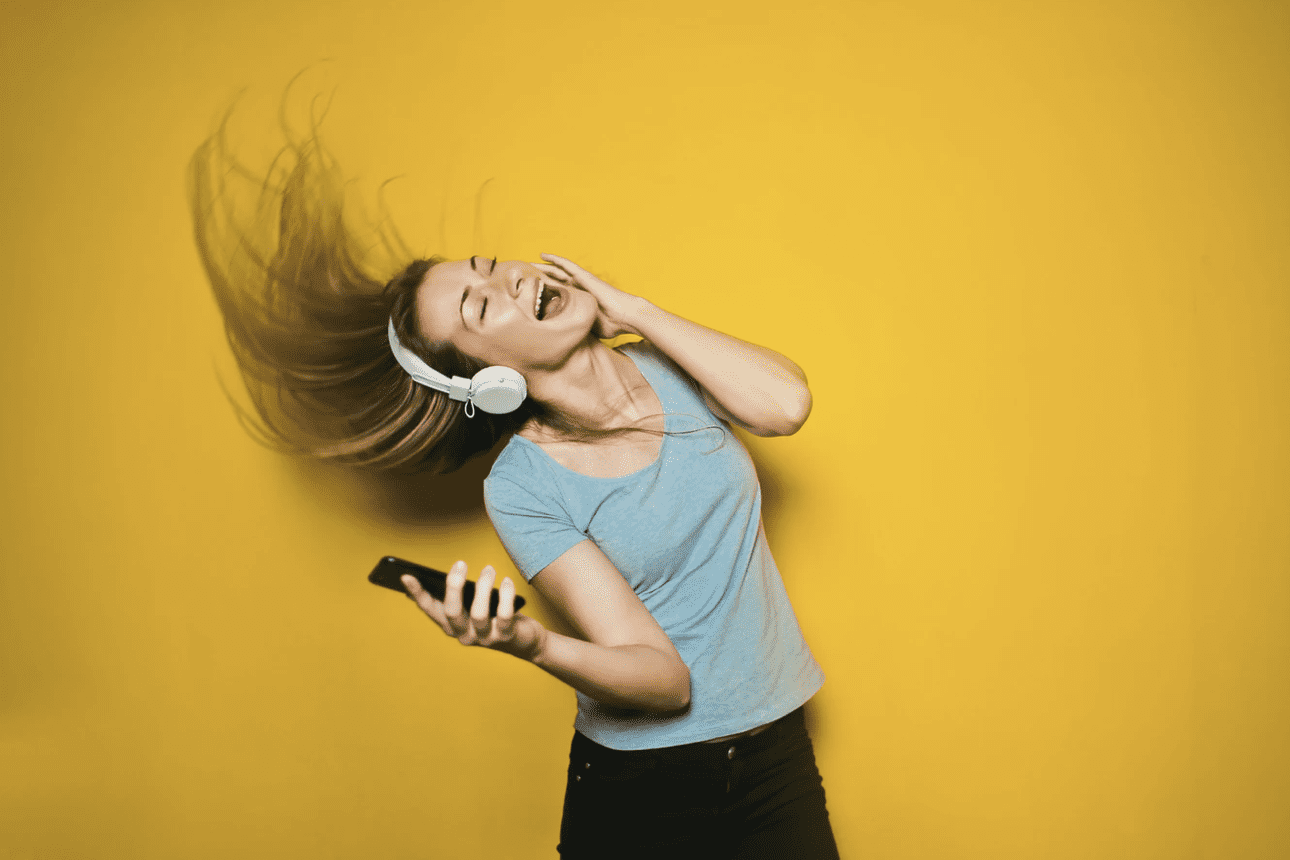 Hands up if you want to win some awesome prizes! We know that things have been tough for creators and businesses during COVID so we wanted to let you know about a contest from Audiosocket. You can win some incredible video equipment and a one-year...

7 Freelancer Mistakes That You Should Avoid