What can a mixing engineer do?

Have you recorded a track you want to release, but are not sure what mixing involves? Read this article to find out exactly what a mixing engineer does.

Mixing is as much an art form as it is a science.

Creating an amazing mix requires someone with all the right technical skills, a great set of ears, and tons of experience. A good mix engineer needs to have the ability to hear what’s there now, yet instantly recognize what it can become.

It’s about understanding the artist and the song, seeing the greater picture and bringing out the strongest parts, and intensifying them.

Before you send your track for mixing, make sure you’ve prepared it properly.

Cut and boost frequencies (EQ), level out the peaks and troughs, and boost the intensity (compression).

After level and panning, two important tools in a mixer’s toolbox (and on most mixing console channels) are equalization and compression.

If you are not familiar with what equalization does, just think of the ‘treble or bass’ knobs on old stereos or the EQ tab in iTunes. EQ is used to manipulate (raise or lower) certain frequencies.

Sometimes EQs are used to manipulate groups of instruments or even the whole mix. The frequency curve an instrument was recorded depends on how and where it was recorded and with what microphone (if it’s a live instrument), and it doesn’t necessarily sound the best it can, especially in the context of all the other instruments around it.

Engineers can make instruments brighter or darker, more bass-heavy or thinner in very particular ways to make them sit better with other instruments and make sure they all have room in the mix.

Equalization is used to treat instruments that fight each other for ‘space’ in the frequency spectrum, for example, bass and kick drums, which share low frequencies that sometimes compete. They both may sound great on their own, but together sound muddy.

EQing can be used to bring out the best of a track or hide problem frequencies in specific tracks. To make instruments poke out of the mix or to feel softer, to get more clarity or increase or decrease the perceived warmth or weight of a track.

Compression is used in two ways. The most common use for a compressor is to level individual tracks’ dynamic range. Imagine a waveform that has big spikes and deep valleys and ironing it out, so the soft parts become a bit louder and the loud parts become a bit softer.

A good example is a human voice – a very dynamic instrument. Within sentences or even single words, there are big volume changes.

Since we listen to pop music on small speakers or earbuds, often in noisy environments, hearing all the nuances of dynamic instruments is difficult, especially if we hear them alongside a dozen other instruments. Compression helps.

It enables the listener to understand every soft syllable of a singer’s voice while ensuring loud syllables don’t poke out to be harsh. This is key for being able to enjoy a recording without having your hand on the volume knob, as well as for understanding all the lyrics even in the context of a busy mix and a noisy environment.

Compressors are used to ‘squish’ and flatten out the roller coaster that is the internal volume of these tracks.

The second way compressors are used is as a creative effect. A really cool thing can happen when you exaggerate a compressor’s effect and push it hard.

It actually changes the feel of the instrument.

It can make an instrument that sounded kind of wimpy feel strong or more urgent. It can literally make drums sound like they were hit harder than they actually were, or vocals sound like they have more urgency and pop than their original recording.

Compressors can be also used to make certain instruments feel like they are ‘pumping’ if used in a certain way and to ‘glue’ certain instruments together if they feel disconnected. Compressors are magical sonic manipulation tools, and when used correctly, can add character. This is why engineers love them so much.

Reverbs, delays, distortion, filters, chorus, flangers are all popular creative effects. Reverbs and delays are probably the most popular of the bunch and are used to add space and depth to mixes.

Adding reverb or delay to instruments makes them sound like they are in a physical space. Since most tracks these days are recorded with the microphone very close to the source, they end up sounding up very close and dry when played back.

Reverbs and delays address this problem and psychoacoustically place that same dry recording in a lush space. There are different flavors of reverbs and some actually have names of spaces like ‘small club’ or ‘large hall’.

By adding reverb and delay tracks sound ‘farther away’, providing an awesome way to give the mix depth. Keeping certain instruments ‘close’ (dry) and others ‘far’ (wet), creates an illusion of space between them. Too much or the wrong type of reverb or delay will quickly make a mix sound cheesy or amateurish.

When used well, they can be beautiful and moving. You can use short and minimal reverbs for an intimate sound, or big ones for a dreamy or stadium effect. Reverbs and delays are sometimes used to soften particular tracks that otherwise sound harsh and dry, and other times to glue instruments together and make them sound like they were recorded in the same room when they were not.

Some popular uses for delay include slap delays (think Elvis or John Lennon vocals) or echo repeats synched to the song rhythm (as you can hear in many pop productions). These echoes can be made to sound washy or well defined.

Editing (but not ideally)

mixing engineers can do small amounts of editing, but don’t assume it’s part of their role.

Ideally, you should send them all the completed tracks that you want to be mixed with only the best takes of each track. If the tracks really do need editing then make that clear at the start. If the task is too big then you may have to hire an editor to do the work.

Mixing is about skill, taste, and knowledge to serve the song.

The same song can be mixed in many different ways. Mixing entails many creative decisions and skilled ‘moves’ and when done well it can truly make a song shine and be interesting.

It doesn’t matter if your music was recorded in terrible acoustics with cheap microphones or the best recording studio with expensive equipment, they can always be tweaked to sound just a little bit better in the mixing phase.

That’s why mixing engineers have jobs because the sound can only be so good during tracking. It’s when the tracks are blended together in the mixing process that the real magic happens. 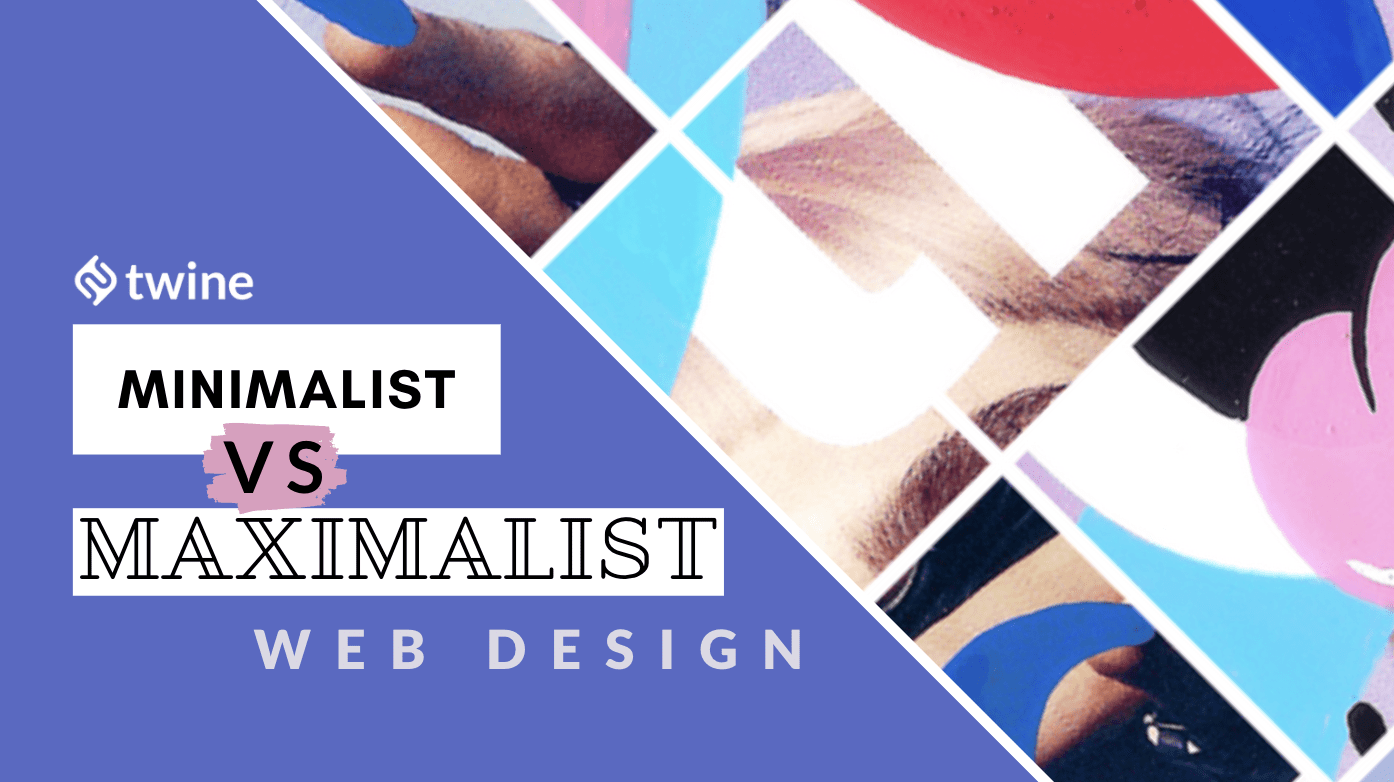 Minimalism vs Maximalism: The Pros and Cons for Web Design

Web design trends impact everything: from the way a user interacts with a website, to the look and feel of the user interface. However, there are two extreme styles that a web designer can consider when approaching a project: minimalism vs... 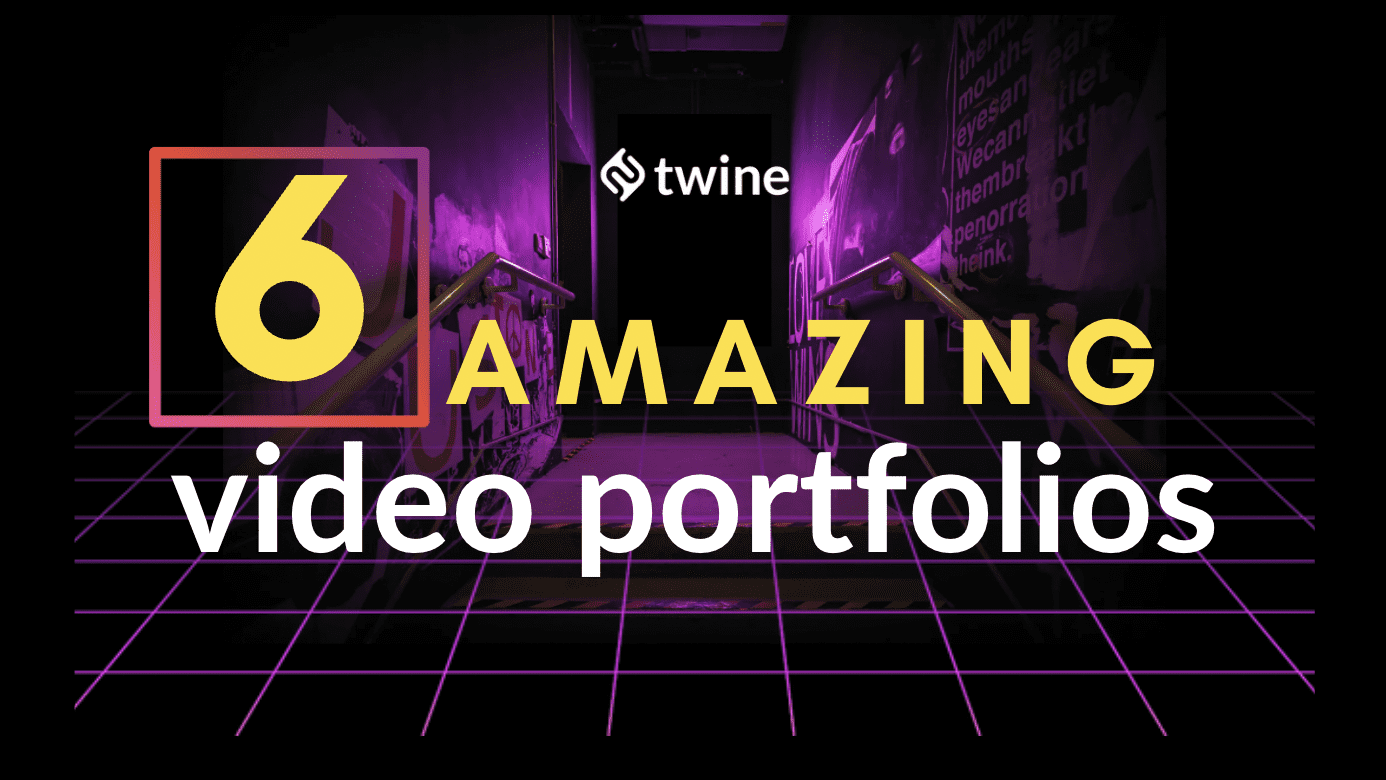 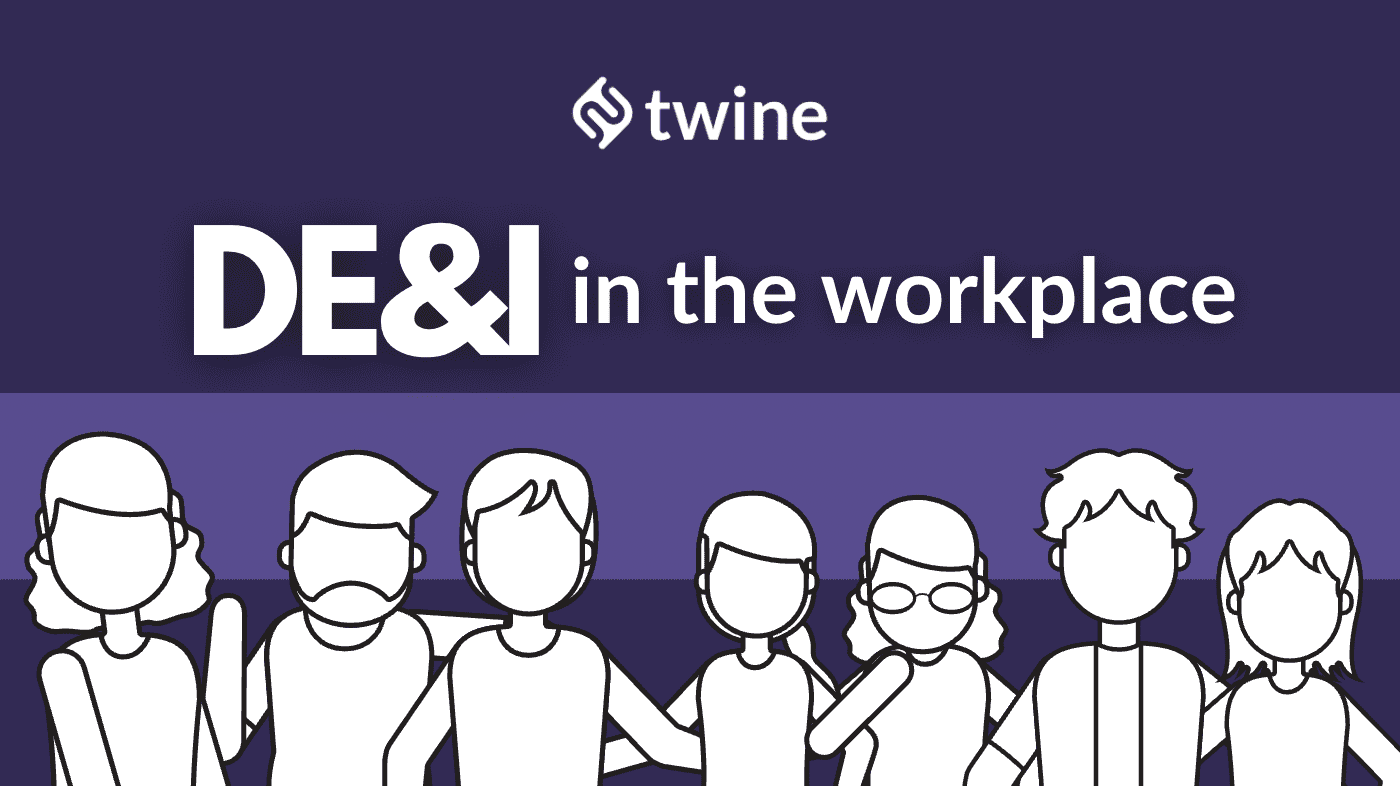 The importance of diversity within the workplace has never been more apparent. Diversity, equity, and inclusion are common words we hear together, but they are more than just a phrase. Each word speaks to distinct values: Diversity is the presence...