That’s why we’ve done the tricky bit for you. We’ve searched high and low here at Twine to find the best behavior detection datasets.

Here are our top picks for Behavior Detection Datasets:

This dataset contains an intelligent video surveillance system that detects and recognizes abnormal behaviors timely and accurately. The key breakthrough point in recognizing abnormal behaviors is how to obtain the effective features of the picture, so as to solve the problem of recognizing them. In order to reduce the noise of the data edge, and at the same time, improve the accuracy of the data and speed up the training, a BN (Batch Normalization) layer is added before the activation function in this network. This model has a 2.8% higher accuracy in recognition of abnormal behaviors on the public UTI dataset.

This dataset models suspicious behavior — behavior that may occur before a person commits a crime — by detecting precise segments of a video with a high probability to contain a shoplifting crime. This dataset provides staff with more opportunities to act and prevent crime. A 3DCNN model has been implemented as a video feature extractor and tested its performance on a dataset composed of daily-action and shoplifting samples. The results are encouraging, since it correctly identifies 75% of the cases where a crime is about to happen.

To conclude, here are top picks for the best behavior detection datasets for your projects: 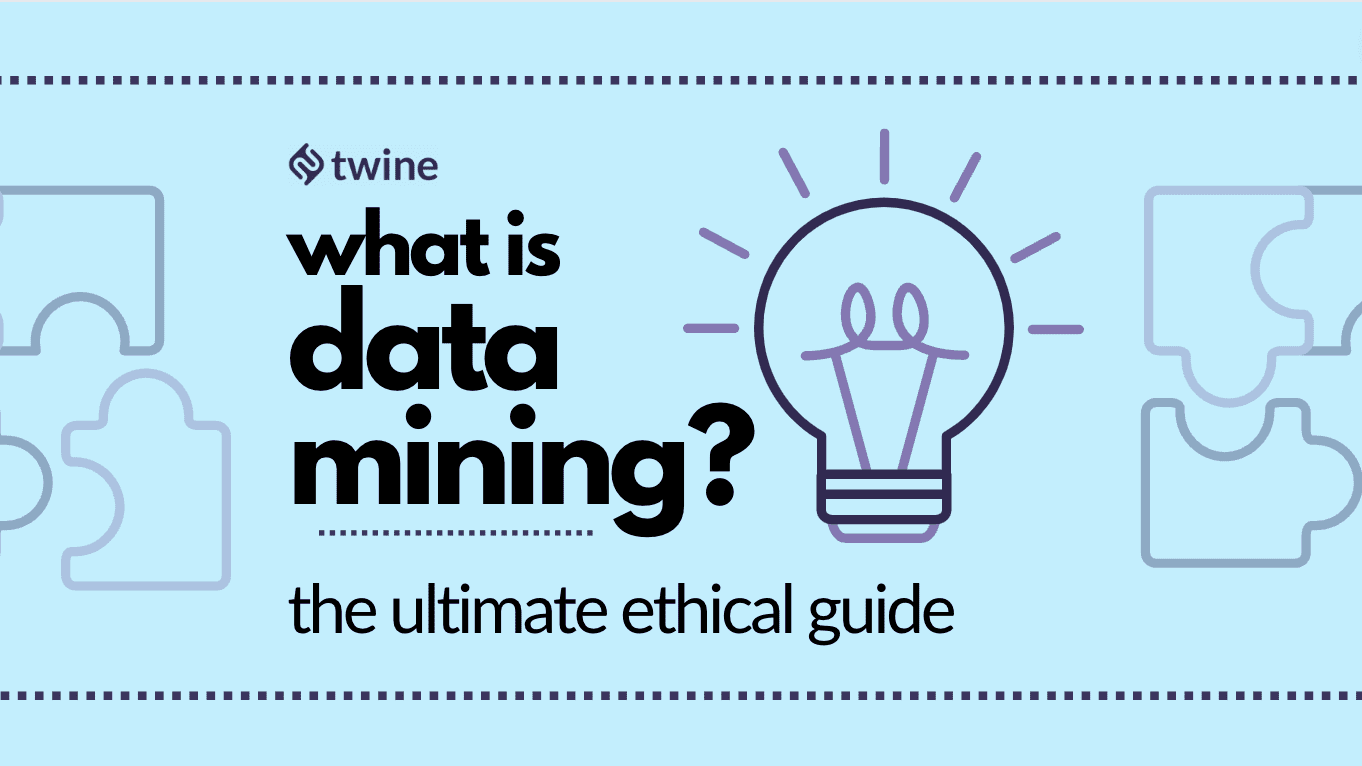 “Mining” is the process through which you can extract useful raw materials and resources from the earth. By now, you're probably already familiar with how big data has become pivotal for business growth - with data mining not far behind... Big data... 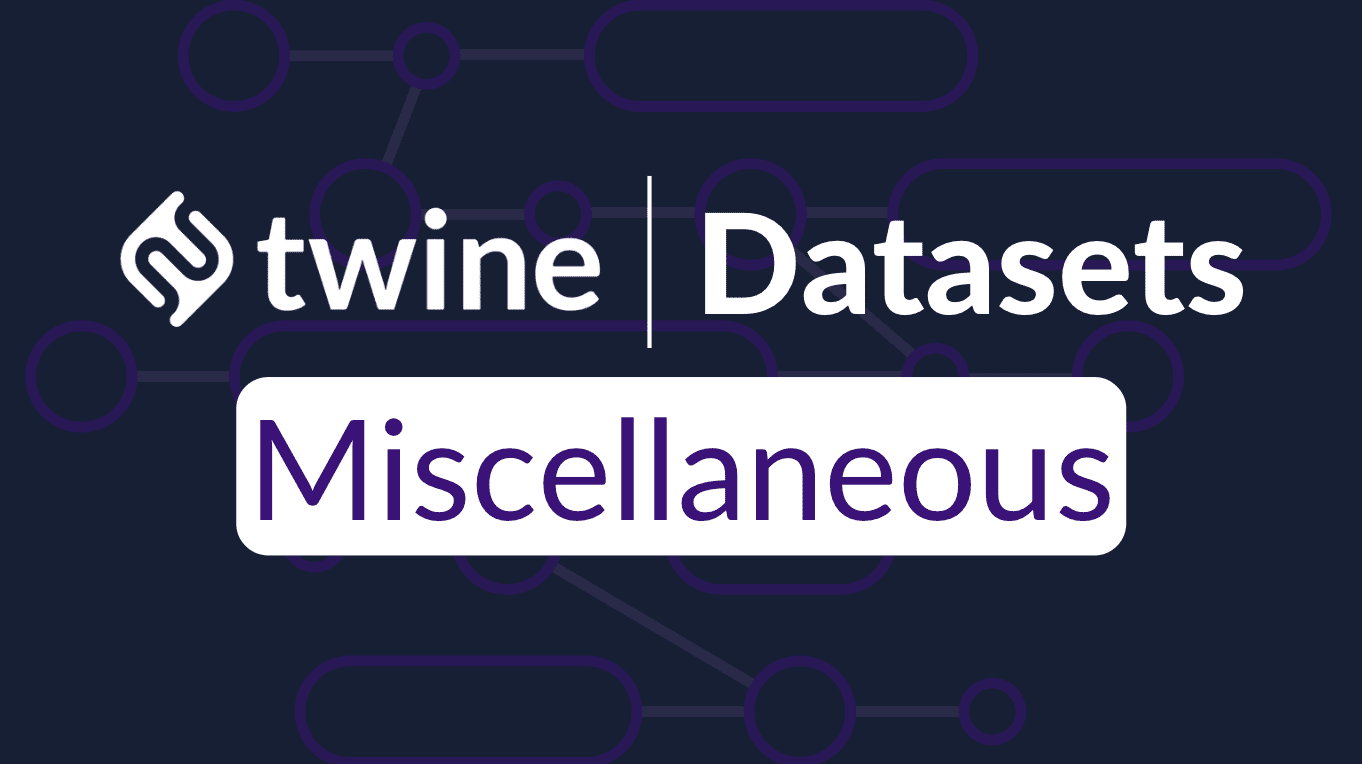 Health data is highly sought-after when training machine learning models. That said, it’s not always easy to find health datasets to train your models.  That’s why we’ve done the tricky bit for you. We’ve searched high and low here at Twine to...

Film & TV data is highly sought-after when training machine learning models. That said, it’s not always easy to find film & TV datasets to train your models.  That’s why we’ve done the tricky bit for you. We’ve searched high and low...