Crowdfunding for startups: when it comes to raising capital, it’s an option you really shouldn’t overlook.

When the next investment round’s weighing on your mind, startup founders need to look for innovative ways to raise money. You might have heard about a crowdfunding campaign, but did you know you can raise capital with crowdfunding? But before you sign yourself up for a Kickstarter account, have you thought about whether it’s right for your startup?

Crowdfunding has helped so many start-up companies and small businesses raise capital and secure their futures. But, for every campaign that’s a success, there are several more that have failed.

This is because crowdfunding isn’t right for every business venture or model, and it could depend on the amount of capital you want to raise.

Crowdfunding for Startups: How Much Do You Want to Raise?

Fundable, which is a crowdfunding platform for small businesses says based on their stats, their campaigns are most successful at or around amounts of $10,000.

Now, for most later-stage startups that much capital is small fry. In most cases, it would barely cover their operational needs.

Why not larger amounts?

So, why doesn’t crowdfunding work for larger amounts of capital? Generally, support for crowdfunding campaigns comes from your own personal network of friends, family, co-workers, and peers. Crowdfunding campaigns get a lot of pledges, but they all tend to be small amounts. So, when raising capital this way, smaller funding goals are easier to reach.

By all means, there’s nothing stopping you from trying to raise a large amount of capital for your startup through crowdfunding. Just be aware that you may not reach your target. This might not be a problem on platforms that let you keep any amount that you raise, such as Indiegogo. But on Kickstarter, if you don’t hit your funding goal you don’t get to keep a penny of your pledges, so bear that in mind.

Don’t treat crowdfunding in the same way as you’d treat raising from investors. They’re not quite the same, and they should be used differently.

Choosing to raise capital with crowdfunding works best for early-stage startups, who are looking to secure smaller amounts. If you need more cash then consider a traditional investment round instead. When it comes to small business financing, it’s better to get all of your investment ideas in order.

If you don’t need one solid chunk of cash, why not consider using crowdfunding to raise several small chunks of cash as and when you need it. For example, many business owners may use crowdfunding to help you get to your next milestone.

Just don’t use it to pay for 12 months plus of operational costs and employee salaries in one go – this isn’t like one of those business loans. Using crowdfunding to prove incremental milestones gives you credibility and proves your idea is gaining momentum.

What should you give back?

Ordinarily, when you raise capital for your startup, your investors will get a share in your company. The amount is dependent on how much they invest. Crowdfunding is slightly different. Your backers won’t be getting a slice of the company. It’s more common to offer your campaign backers rewards, which aren’t a traditional ROI.

However, if you’d rather, there are crowdfunding platforms that are geared specifically towards startups and small businesses (such as Crowdfunder). They let you reward your backers with a stake in the company like you would in a traditional investment round. They’re known as equity crowdfunding, and there is plenty of sites that let you raise capital with crowdfunding in a more familiar way.

Rewards are incentives that encourage backers to give more to your campaign. The more they give, the bigger the reward they’ll get. Rewards can be products or services, experiences or events, sponsorships, or general thanks. Anything that entices people to pledge to your campaign. Generally, the more a backer pledges, the better, and more exclusive, the reward will be.

It’s worth noting that rewards are not monetary. They’re unique prizes that a backer can’t get hold of anywhere else. And, they should be related to whatever it is you’re funding for.

For example, a crowdfunding campaign for an indie film might offer tickets to the film premiere, or a behind-the-scenes experience as a reward. If you’re a business, you can offer your backers your product or service for free, or a discount off the RRP. You get the idea.

How do rewards work?

You should have a few different rewards placed at different price points. The more a backer pledges, the better their reward should be.

Rewards should also be limited in number to create a sense of urgency. Backers need some FOMO to commit to pledging. Your rewards need to be a good value for money and something that a backer would genuinely want.

Here’s how they work:

Have a large number of ‘low cost’ rewards set around $20, as lots of people tend to pledge around this amount. For example, for $20 offer 100 rewards of 50% off your product or service. Then, gradually increase the amount a backer has to pledge and limit the number of available rewards to create FOMO.

At the top end, you should include one reward that might attract a big investment (for example from businesses or corporations). This can be some kind of sponsorship deal.

So, taking the example of an indie film campaign, your reward hierarchy can work something like this:

So, are you ready to start crowdfunding?

Crowdfunding for startups is one of the easiest and most efficient ways of bringing attention to a new brand, as well as preparing for you the world of business. Need a hand getting started? Check out the rest of the Twine blog for our startup series – or hire a professional to help skyrocket your brand, today. 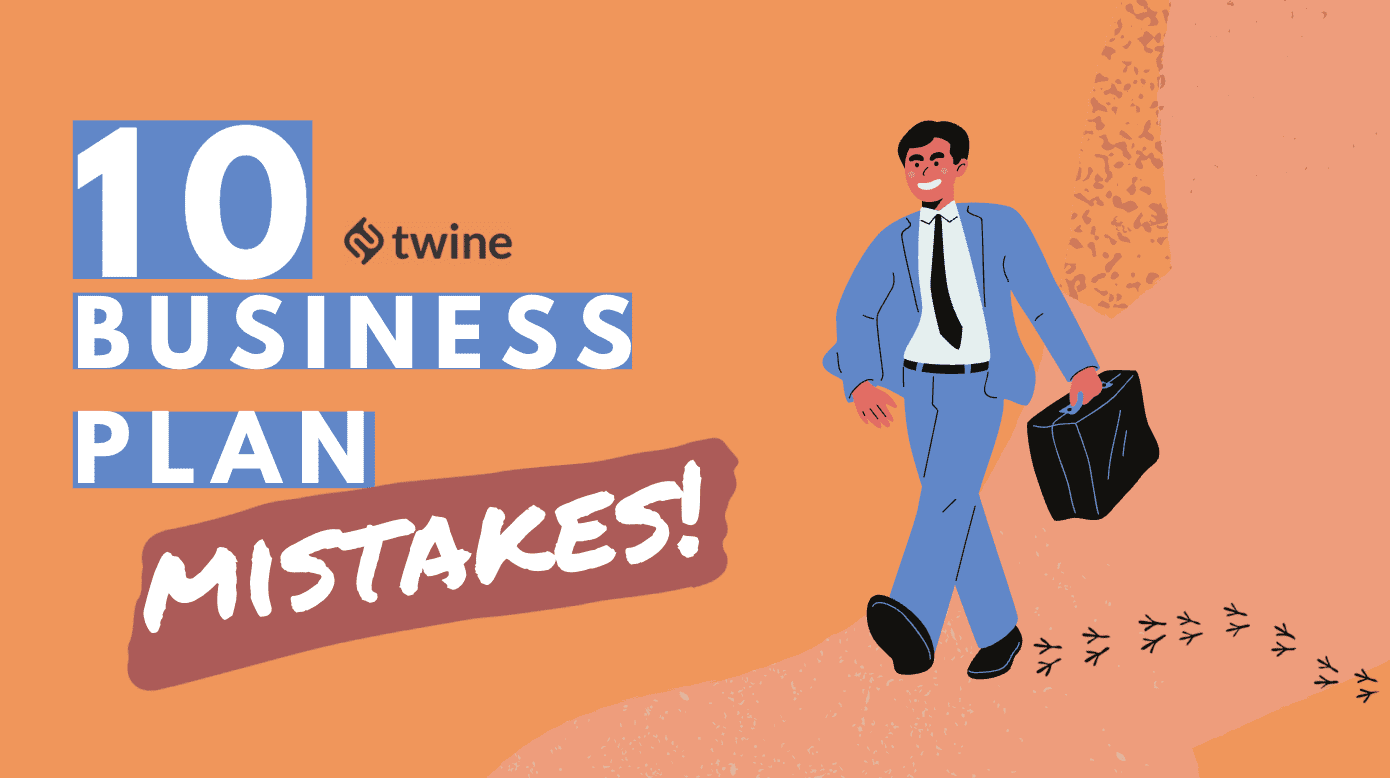 Starting a business is an exciting time. The ideas are fresh and flowing, and you’re eager to get your product to market as soon as possible to start reaping the rewards. However, things can come to a standstill when it comes to your 5-year business...

3 Major Mistakes Companies Make (And How to Avoid Them)

Everybody wants their business to succeed. When it comes to mistakes companies make, you always imagine that it couldn't possibly end up being you... right? The truth is, properly managing a company is easier said than done. There are always... 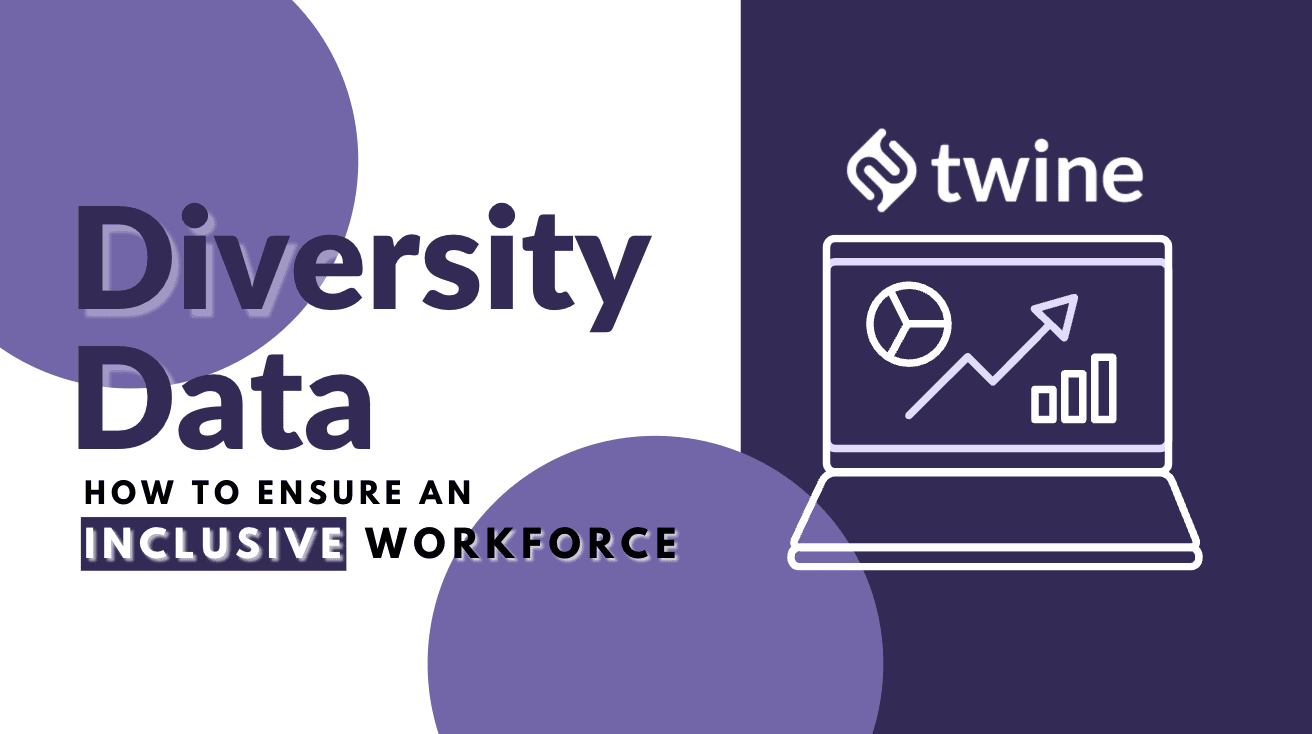 Collecting Diversity Data: How to Ensure an Inclusive Workforce

Over 75% of industry leaders, and CEOs of businesses, have revealed that increasing diversity, inclusion, and equity (DE&I) is a top priority. Diversity data helps in telling organizations what is working - and more importantly, where action...