What can I ask a singer to sing?

Do you need to hire a singer but are not sure what exactly that you need? In this article, we give you a run-down of all the things you can ask a singer to sing.

The most common vocal role people hire is the solo vocal line.

Most vocalists have a specialism, whether that’s jazz, EDM, pop, or rock, so make sure you do your research and don’t hire someone who doesn’t suit the style of your track.

You also need to make sure that the song fits the singer’s vocal range. There are three main vocal ranges you need to be aware of – soprano, tenor, and bass.

Soprano is typically the highest vocal part sung by a woman and ranges from middle C (C4) to “high A” (A5).

Tenor is typically the highest vocal part sung by a man and ranges from C3, the C one octave below middle C, to A4 (A above middle C).

Bass vocals normally range from E2 (the second E below middle C) to E4 (the E above middle C).

If there’s more than one vocalist involved on the track then there are three main roles that they can take:

A feature is simply a guest vocal on a track.

Features are normally limited to one or two verses and supporting the main vocal during the chorus. Features are usually either set up for an artist by their record label or, more commonly, you pay a fee to have an artist do a feature on a track.

Feature and some top-level artists charge tens of thousands just for one feature. When hiring an artist for a feature it’s important to make sure that they don’t outshine your main vocals.

Also, be clear on their intellectual property rights, because you don’t want to end up with a situation where they get equal royalties to the main vocalist, but also avoid them getting nothing.

Each song might distribute the roles differently, or there might not be a clear distinction between the singers, so just take it on a song-by-song basis.

Acapella simply means group or solo singing which doesn’t have any instrumental accompaniment.

Barbershop quartets and choirs are the most common types of acapella vocals groups. The term is also used for any unaccompanied vocal files that producers and DJs can hire or buy to put on their tracks.

Backing vocalists are singers who provide vocal harmony with the lead vocalist or other backing vocalists and there are hundreds of possible configurations that are used in the music industry, ranging from one singer harmonizing with a lead vocal, to hundreds of singers in a large chorus, or anything in between.

In some cases, a backing singer may sing alone as a lead-in to the main vocalist’s entry or to sing a counter-melody.

Overall, the important thing is that it is the right voice for that particular project and that the voice is compatible with the other vocalists.

Studio time is expensive, so backing vocalists are often supplied with sheet music which they sight read and sing the notes as directed.

A harmony singer is similar to a backing vocalist, but focusing particularly on adding harmonies.

This means that they need a really good ear for chords and be able to improvise harmonies without needing sheet music.

Beatboxing is where a vocalist mimics the sounds of a drum machine using their mouth, lips, tongue, and voice.

Beatboxing is normally used to add extra sounds to a traditional drum track or to add a change of feel to the drums during a drop in a track.

Beatboxers usually require microphones, because they press their mouth against them to amplify the bass and create certain effects.

It’s important to not expect that a singer will write the vocal line or the lyrics for a track. That is a separate skill known as ‘top line writing’. There are singers who offer both services but it’s not the norm.

If you need someone to write the vocal line and lyrics then make sure that you clearly specify that you need a top-line writer.

If you provide them with an existing instrumental (or beat) then it’s often easier and cheaper for a producer to create a piece of music from scratch. This way, they have a template to work with, which gives them the feel of the track you want.

There’s so many to choose from!

As you can see, there are many different things you can hire a singer.

Make sure you read through each carefully so you’re clear on the differences between them. Generally, the main thing you need to be aware of is whether you need a soloist, someone who can write and sing, or someone who provides vocal support.

If you have any questions or issues, please leave them in the comments below. 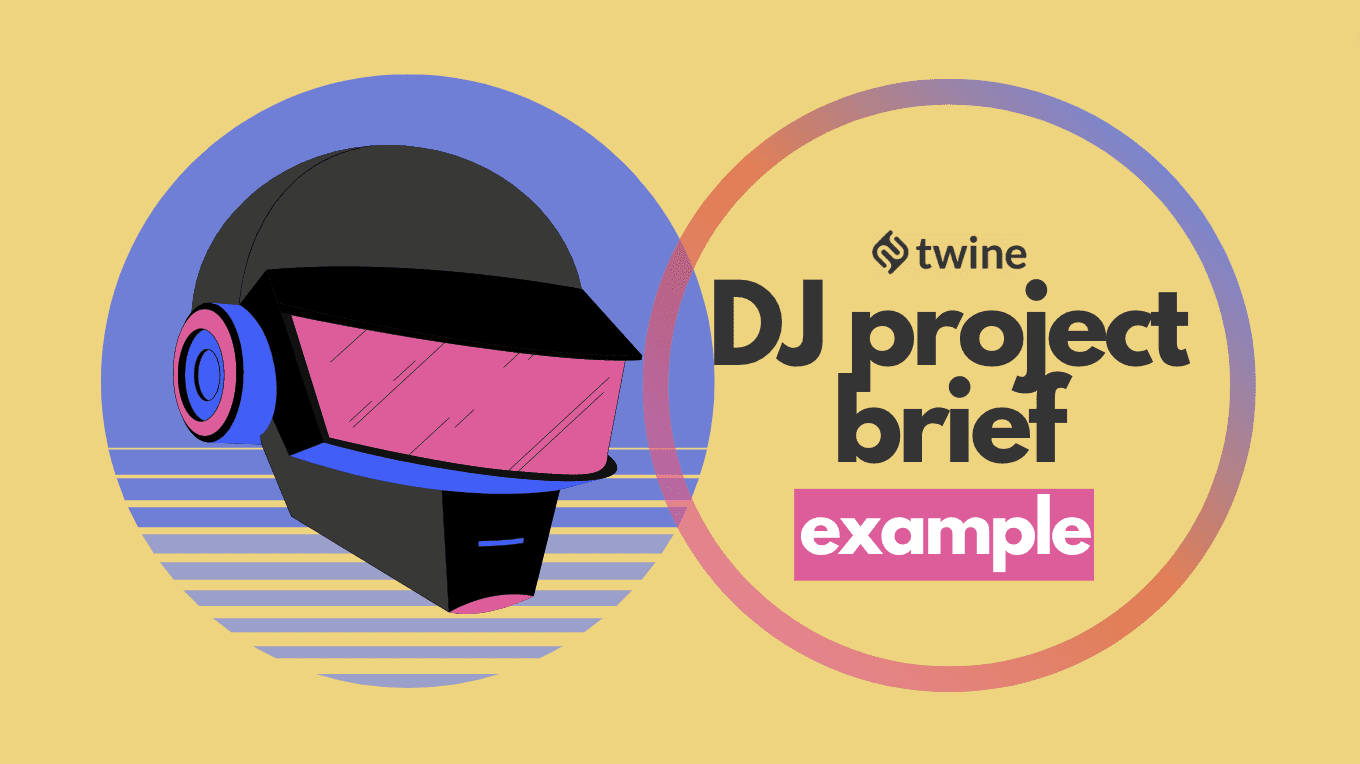 Are you looking to hire a DJ? Visit our freelance marketplace to post up a job, and have top-quality DJs contact you with their rates. What is a DJ project brief? How do I construct a DJ brief so the freelancer I hire can make me quality songwriting... 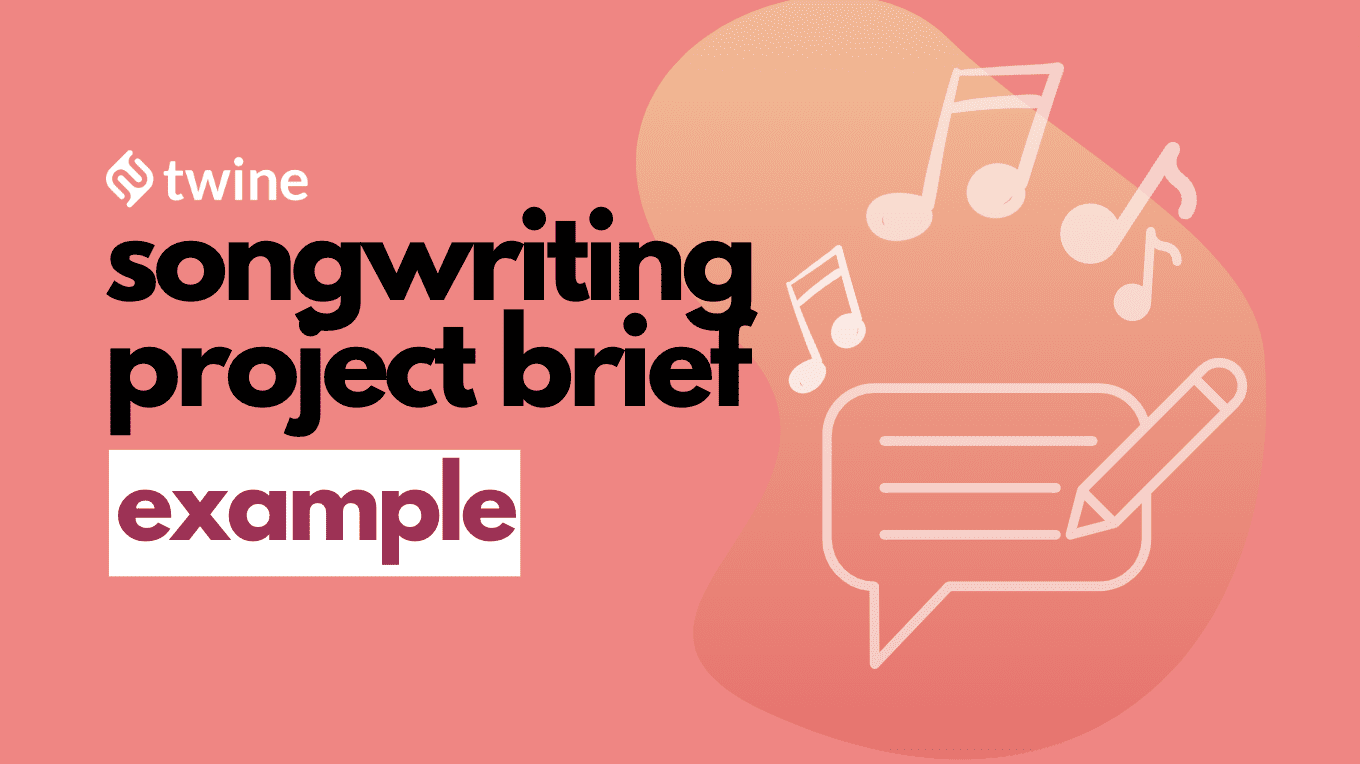 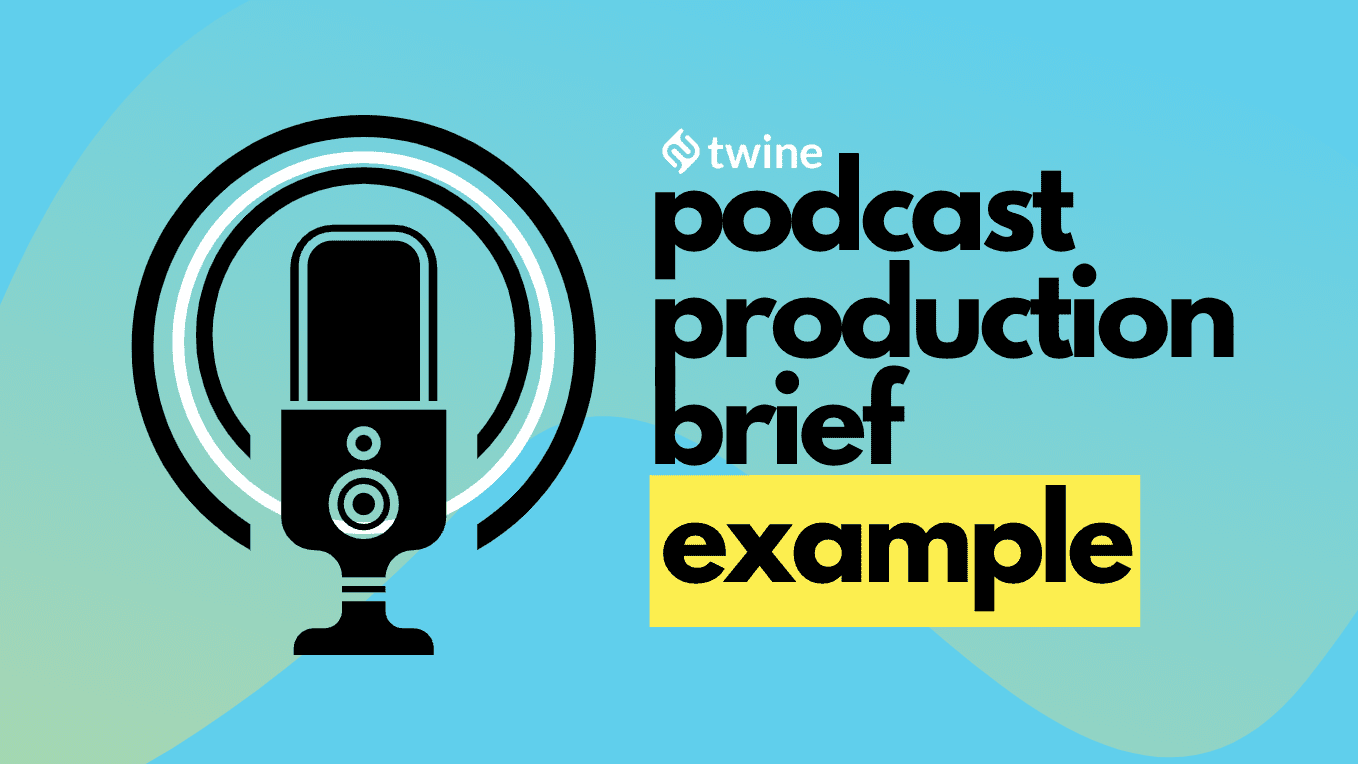 The Best Finance Datasets of 2022

The Best Crime Rate Datasets of 2022