Ready to hire an animator for your project? Post up an animation project brief on our freelance marketplace and top-quality animators will contact you with their rates.

If you’re looking to create an animated video, one of the first things you’ll have to decide on is the style of animation you’d like to produce.

But here’s the thing:

There are so many different animation styles that it can be difficult to decide which one is best-suited to your project.

Having seen thousands of animation projects completed through our platform, we’re here to help you get to the bottom of this.

In this article, we’re going to break down all the different animation styles out there, showing you how they differ and which medium each style is best-suited to. If you’re looking to set a budget for a particular style of animation, it’s also well-worth checking out our adjacent guide on setting a budget for animation.

Ready? Let’s get into it!

Most forms of animation can be grouped into either 2D animation or 3D animation.

Here’s the difference between the two:

2D animation is animation that exists in a two-dimensional format. This is where it appears to have length and breadth, but no depth. It can be either hand drawn or computer-generated. 3D animation exists in a three-dimensional universe, meaning it contains the depth that 2D animation misses out. Unlike 2D animation, it can only be made using computer-generated imagery. 2D animation is built upon well-designed imagery, making it a far-more creative style of animation. 3D animation has a much heavier focus on mathematics and physics, which is required to create a more realistic-looking product.

As a result, 3D animation is often more expensive to produce that 2D animation.

To keep it simple, here’s a quick comparison of the main differences between 2D animation and 3D animation:

Anime refers to any type of animation that’s produced in Japan, regardless of technique or style. Anime storylines are generally slow-burning, with the plot slowly unfolding over the course of dozens of episodes.

Anime has built up an incredibly loyal fandom, with dedicated cosplay and anime conventions taking place around the world each year.

Disney is a world-leading animation brand that’s famous for its feature films and animated shorts. As one of the longest-running and commercially successful animation brands, it developed many of the techniques and processes that are now standard practice in traditional animation. These include:

Disney is well-known for its emphasis on family-friendly storylines, often setting films within a magical universe. This is supplemented by a set of core themes that are present in almost every production, including love and loyalty .

Disney productions are also well-known for their emphasis on music, with many characters being associated with a distinct musical theme.

Traditional Animation (also known as frame-by-frame animation) refers to animation that has been hand-drawn on paper. It served as the leading form of animation throughout most of the 20th century. Traditional animation works by having an animator draw each frame by-hand, with each frame being slightly different from the previous one.

The individual drawings are then placed into plastic cels and photographed in order. The images are then played back at high speed, giving the illusion of movement.

Stop motion animation is an animation technique used to give physical, inanimate objects the illusion of movement. This is done by incrementally moving the objects in-between frames. The frames are then played back in rapid chronological order to create a continuous motion sequence.

Stop motion serves as one of the earliest forms of commercial animation, rising to prominence in the late 19th century with the advent of silent films.

Although stop motion animation can be made using any type of inanimate object, plasticine character models are one of the most-popular choices due to their ease of movement. The use of plasticine characters makes up a closely-related style called Claymation.

Although still used for animated shorts and feature-length films, stop motion animation is now a commonly-used technique for marketing/explainer videos.

Rotoscope Animation is where animators trace over live action footage frame-by-frame. This is done to produce realistic-looking movement and save time during hand-drawn animation. Rotoscoping was invented in 1917 by animation pioneer Max Fleischer, who’s known for working on productions such as Betty Boop. The technique quickly rose to dominance in the industry, with Disney famously using it to produce Snow White & The Seven Dwarfs

The technique began to fall out of popularity with the advent of digital 2D animation in the late 20th century. Having gradually developed since the 1940’s, digital animation replaced traditional animation as the industry standard in the early 1990’s, with Pixar’s Toy Story (1995) being the first feature-length digitally-animated film.

Digital animation encompasses a wide variety of styles, including:

Digital animation is highly-affordable and can be turned around on a relatively short timescale, making it it a popular choice amongst businesses for either marketing material or training videos.

Motion Graphics serve as a middle-ground between animation and graphic design. They’re essentially graphic designs with animated movement, which adds a sense of flare to what would otherwise be a static design.

Examples of motion graphics include:

Virtual Reality Animation is animation that takes place in a three-dimensional digital environment that can be explored by a person. This makes for a highly-immersive and interactive experience. Having began development in the 1970’s, it entered the commercial animation market in 1991, with Sega releasing a VR headset for the mega drive console.

Although commonly-used for feature films and video games, virtual reality animation is commonly used to create marketing material for businesses, such as this VR catwalk experience by Topshop:

So, there you have it! An all-encompassing guide on the top animation styles. If you’re ready to get started with your animation project, head over to our freelance marketplace to post up a job and hire the perfect creative. 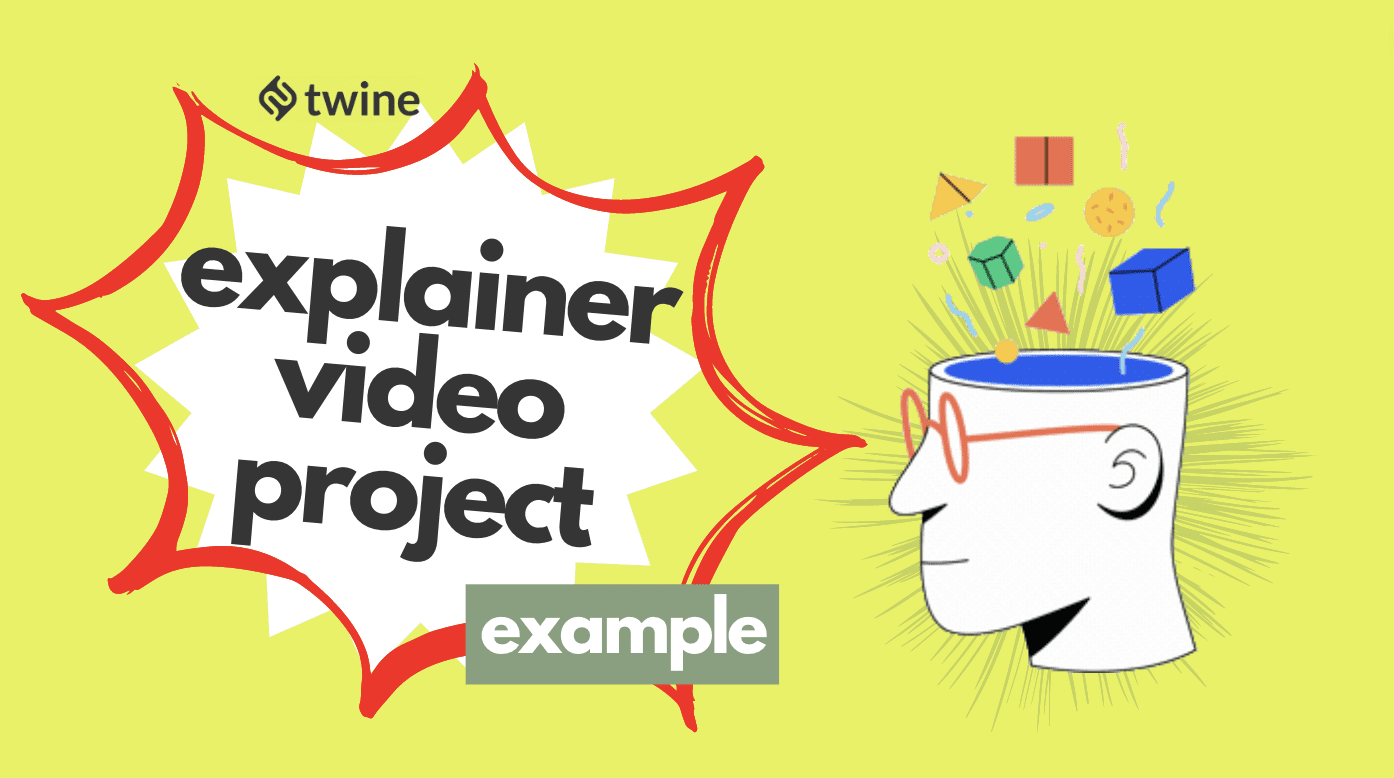 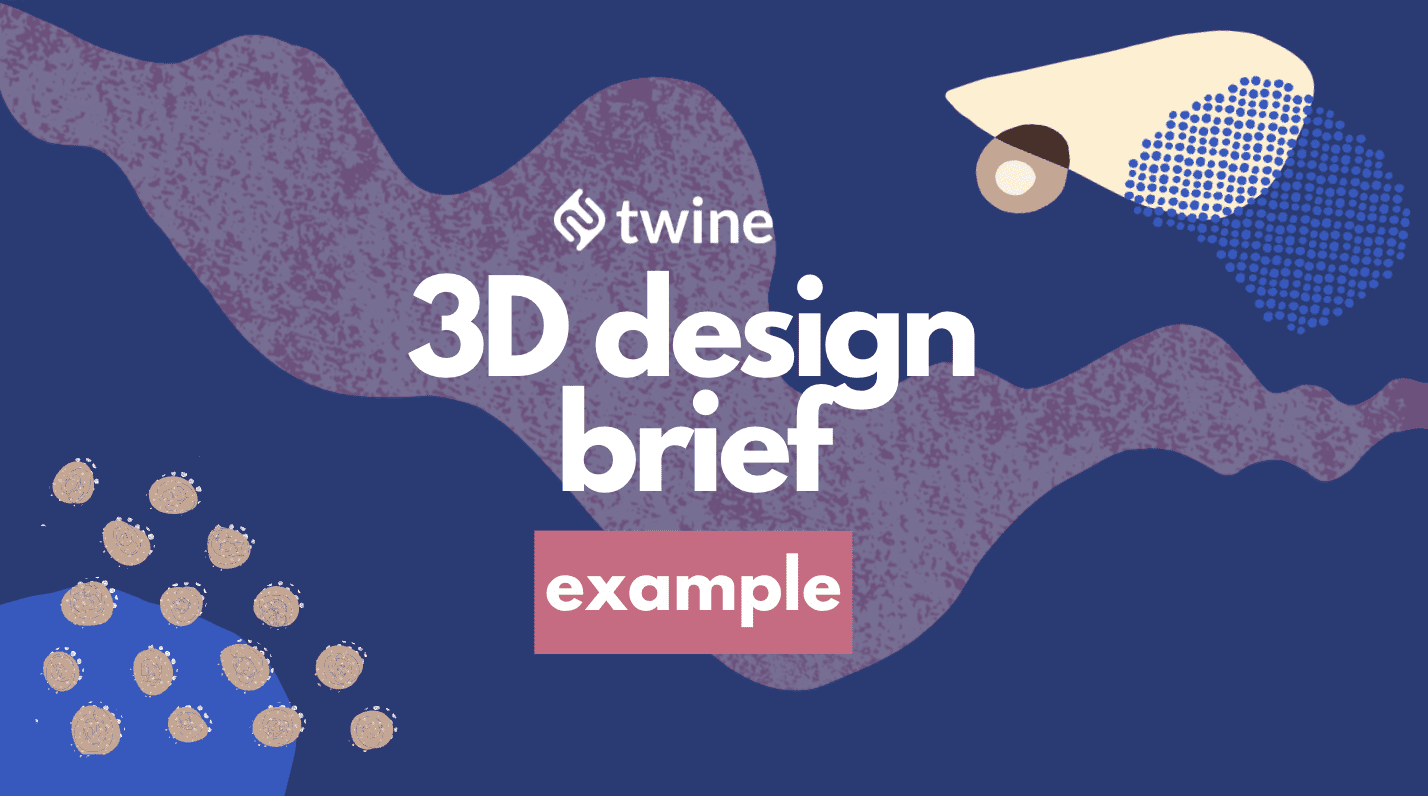 Every company, marketer, and influencer is looking for that magic recipe that will make their video a viral video. “How do I make my video go viral?” is a question everyone is asking. They think there’s some sort of formula that can do the 'viral...

The Best Czech Language Datasets of 2022