Frame-by-frame is a staple of the animation industry.

But what exactly is frame-by-frame animation all about?

Having seen thousands of animation projects completed through our platform, we’ve compiled everything you need to know into this helpful guide, including the advantages, disadvantages and different types.

We’ve also thrown in some great quality examples from freelancers on our platform.

What Is Frame-By-Frame Animation?

Frame-by-frame animation refers to any form of animation that’s shot one frame* at a time. It’s almost-always reserved for certain types of non-digital animation (such as hand-drawn or stop motion animation).

This is in direct contrast with digital techniques such as rigging, whereby a skeleton model is created for a character to allow it to move.

Throughout most of the 20th century, animating frame-by-frame was the only method of producing animation.

Although it’s no longer necessary, it’s still used by many animators for the following two purposes:

*Frame: One of the many still images that make up a full motion sequence. The term originally derives from footage originally being recorded to a strip of photographic film (which looks like a large sequence of individual images).

There are four main types of frame-by-frame animation:

Flipbook animation is the earliest and most simple form of frame-by-frame animation.

This is where each frame is drawn on a separate page of a book. The pages are then flipped through rapidly in order to create the illusion of a continuous motion sequence.

Traditional animation (also known as cel animation or hand-drawn animation) is 2D animation that’s drawn by-hand, one frame at a time. It served as the dominant form of animation for most of the 20th century.

As each frame must be drawn entirely from scratch, it’s incredibly time-consuming and requires a high-level of artistic skill to produce.

Stop motion animation is a technique used to give inanimate objects the illusion of movement. This is done by incrementally moving the objects in-between frames.

Rotoscope animation is a type of 2D animation where animators trace over live action footage frame-by-frame.

This not only saves a significant amount of time when animating by-hand, but also results in a more realistic sense of movement in the finished product.

Rotoscope animation came to prominence throughout the 1920’s, with many animation studios using the technique to save time & produce realistic-looking animations.

Here are the three main advantages of frame-by-frame animation:

As frame-by-frame animation dominated much of the 20th century, it serves as one of the most recognizable and beloved forms of animation.

Although no longer the required method of producing animation, many studios still produce frame-by-frame animation to provide projects with a nostalgic and fantasy-like flavor.

Creative control is arguably the greatest benefit of frame-by-frame animation.

Frame-by-frame animation is built on strong creative & artistic skills, offering far greater scope for artistic freedom by the animator. When working with hand drawn or stop motion animation styles, an animator will likely apply their own artistic style to the project, resulting in a creative and distinct-looking animation.

This is slightly harder to achieve within digital animation, which is largely reliant on physics and mathematics to create realistic motion sequences.

Traditional animation in particular has strong connotations with magic & fantasy. This is largely due to the work of industry-leader Disney Studios throughout the 20th century, who based every production in a fantasy-like world.

Here are the three main disadvantages of frame-by-frame animation:

Having to produce each frame one-by-one is an incredibly time-consuming process. This is especially true for traditional animation, which requires an extremely detailed drawing to be completed for every new frame.

Frame-by-frame animation almost-always features a lengthy revision process, with mistakes having to be entirely re-produced and re-shot.

Frame-by-frame animation not only takes a significant amount of time, but also requires a talented and experienced animator to produce the project.

Many of the materials used to produce frame-by-frame animation (such as tracing tools and photographic equipment) can also be costly. Therefore, frame-by-frame projects can often come with massive overheads.

Here are two examples of frame-by-frame animation completed by freelancers on our platform:

Here’s an example of stop motion animation by Sigmund Washington:

Here’s an example of hand-drawn animation by John Peter Meiring:

How To Create Frame-By-Frame Animation

If you’re looking to go the DIY route, here’s a six step process for producing a frame-by-frame animation:

Market research is crucial for ensuring your animation will be well-received by your target audience.

If you’re creating an animated explainer video for a business, you’ll want to ensure you understand the nature and aims of the business itself to ensure you’re communicating the right message to prospective customers.

If you’re creating a series of animated shorts, you’ll want to spend some time learning about your target audience’s lifestyle & interests in order to best-appeal to them. Similarly, you’ll want to research the competition to see if there’s any cracks you can fill.

Next, you’ll want to draft up a basic concept for the animation and write a script for the voiceover.

This process will likely require several revisions, but will serve as the perfect framework for producing the animation itself.

Once you’re happy with your script, you’ll want to record your voiceover. This can either be a narration or character dialogue.

Your voiceover will serve as the main point of reference when producing your animation to ensure that the visuals line up correctly with the voice work.

Once you’ve your finished voiceover, you’ll want to storyboard your animation.

A storyboard is a chronological sequence of drawings (typically with notes or directions) that represent the planned shots for your animation.

This allows you to see how your animation is likely to look as a finished project and make any necessary amendments prior to shooting.

Now for the fun part!

Using both your storyboard and voiceover as reference points, you’ll now bring the project to life by animating and shooting the project.

This is often the most time-consuming stage of the process, with many frame-by-frame projects taking several weeks or months of full-time work to complete.

Here, you’ll use editing software to bring everything together, placing everything in chronological order and making sure the animation lines up with your audio (typically a voiceover + music).

You may also want to color-grade the project in order to create a balanced-looking and visually-appealing final product.

Frame-by-frame animation is a lot of work.

It takes a huge amount of time to develop the necessary skills required to produce a top-quality frame-by-frame project. Although animation is fun and creative, we wouldn’t recommend you pursue it as a side hustle.

Before you invest your time and money into learning frame-by-frame for a project, it’s worth contrasting against the price of hiring a freelance animator.

Using the data from our platform, here are the average day rates you can expect from an animator working on a frame-by-frame project:

Here are the price ranges in GBP:

When you hire an animator through Twine, you can set your preferred budget and write up a detailed job brief for freelancers to pitch on.

We manually vet all pitches from freelancers & match clients to freelancers using a detailed matching process (which features over 10 different criteria).

We’re here to help along every step of the way to make sure you have a top-notch experience.

Every company, marketer, and influencer is looking for that magic recipe that will make their video a viral video. “How do I make my video go viral?” is a question everyone is asking. They think there’s some sort of formula that can do the 'viral... 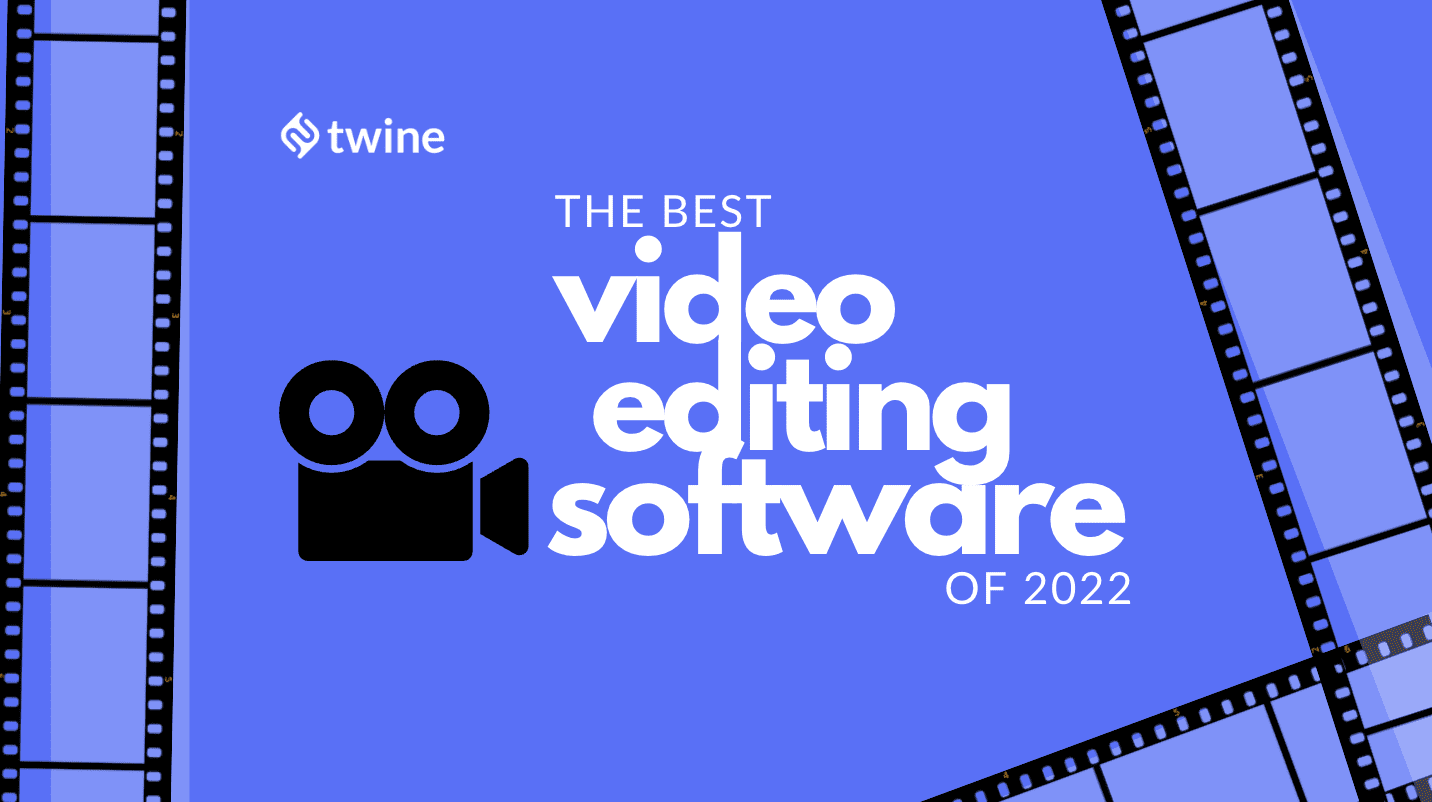 What Is The Best Video Editing Software: A 2022 Listicle + Quick Guide

For more Creative Tools, check out the Freelancer Toolkit... Whether you are a pro at video creation or a total novice, one thing is for sure: you’re going to want to find out what the best video editing software is. With the right tools, you can... 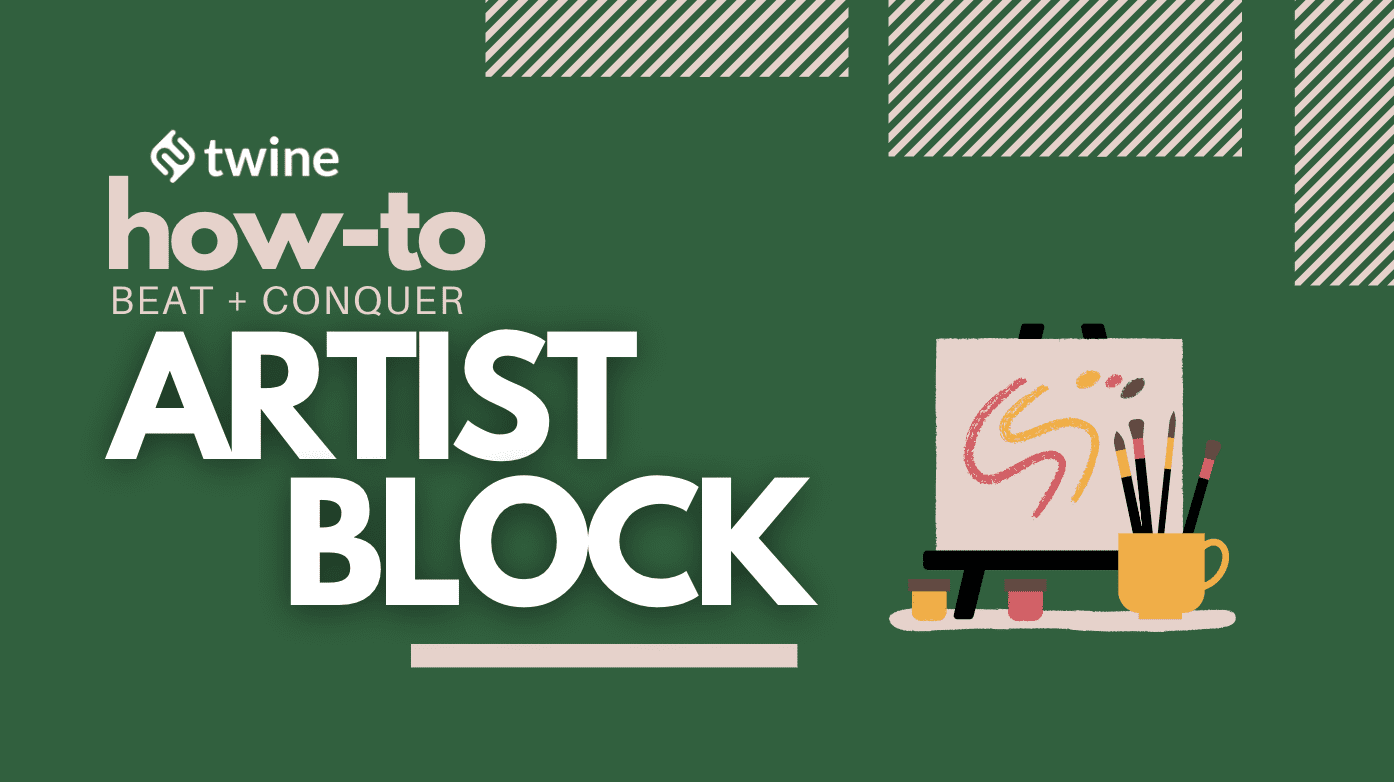 How to Beat the Dreaded Artist Block

For more Creative Tools, check out the Freelancer Toolkit… It's been called by a couple of names — art block, artist's block, creative block, and many others, especially in the creative domain. They all refer to those brief stints when you have no...