How To Hire A Blockchain Developer

The blockchain is a revolutionary technology that has quickly caught on in recent years, with a blockchain developer being an incredibly sought-after profession. These developers are in high demand – and it’s no wonder why.

The blockchain provides an unalterable ledger of transactions between two parties without the need for third-party verification or trust. Businesses use it to create secure payment systems and supply chain management, while human resources departments can use it to ensure compliance with employment laws. It’s also making its way into fields like record management, voting systems, and identity verification.

If you’re looking for a way to take your company into the future, then you’ll want someone who understands blockchains and how they work. This post will teach you the basics you need to know regarding how to find and hire the best blockchain developers for your team.

What is Blockchain Technology?

A blockchain is a decentralized, distributed digital ledger that records transactions across many computers. Blockchain technology is secure, transparent, and efficient. It’s perfect for businesses that need a way to securely manage transactions or other types of information and digital assets without the need for a third party.

Blockchain was invented in the 90s but became popular in the late 2000s because it’s the technology that powers Bitcoin and Ethereum. However, it can be used for so much more than just cryptocurrency.

That said, it’s important to note that this isn’t a single type of tech but rather an umbrella term for several different technologies.

A public blockchain is a decentralized, distributed ledger that serves as the foundation for cryptocurrencies such as Bitcoin and for non-fungible tokens or NFTs. For example, when you buy Bitcoin or another digital currency on a crypto exchange, the transaction is verified and added to a public blockchain. This type of technology addresses all the problems associated with centralization through its non-restrictive and permissionless nature, allowing anybody with internet access to join an authorized node on a blockchain network.

This is essentially a blockchain that operates in a restricted environment like a closed network or within a single organization. This type of blockchain, while decentralized, functions on a smaller scale than a public blockchain and has restricted access.

Hybrid blockchains contain elements of both private and public blockchains. Its goal is to let companies create a permissionless-based system alongside a private one that allows them to control who has access to certain data.

A consortium is similar to a hybrid blockchain. However, it differs in that several organizational members participate in a decentralized network.

Now that you have a better idea of what blockchain is all about let’s talk about the people that make this technology possible.

What is a Blockchain Developer?

A blockchain developer is someone who specializes in blockchain technology. They are the programmers responsible for developing blockchain protocols and software to power blockchain networks. In short, they are the people you need to implement blockchain in your business or project.

In most cases, blockchain developers are highly skilled programmers who can code several languages like Java, Python, C++, and C#. They also learn about cryptography and math-based algorithms since they manage transactions on blockchains.

There are two types of blockchain developers

Depending on your needs, you may want to look for one of two different types of blockchain developers:

Skills to look for in a blockchain developer

A very general list of some of the skills common to a good blockchain developer includes:

Don’t think of implementing blockchain just for the sake of it. As stated above, blockchain offers an incredible amount of value for many businesses, but it’s up to you to determine how it can impact your company or project. Do your research and look for case studies or creative ways people use blockchain in your industry.

Step #2: Define what type of developer you need

Once you know your business’s needs, it’ll be easier to decide if you need a core developer or just someone capable of developing an app or other piece of software to work on an already existing blockchain.

You should also ask yourself whether you need a freelance, in-house, or agency blockchain developer. The first is ideal for one-time projects; the second is good for long-term commitments. Turning to developers from an agency, while usually being more costly, offers a higher level of assurance that they’ll do a good job since they’re usually vetted professionals with plenty of experience under their belt.

Create a compelling and well-researched job description to attract the best talent. If you’re looking for someone for a one-time project, make sure to be very explicit about it and to clearly describe what the project implies, what you need a developer for, and what the expected outcome will be. Also, make sure to mention if they’ll be working as a part of a team or if they’ll be flying solo.

Before you start recruiting, you need to define how you’ll choose the right candidate, what particular skills/programming languages/experience you expect them to have, and how you’ll assess those skills. Also, make sure to define what soft skills you’re looking for to ensure that they’ll fit in nicely within the company culture.

At this point, you’ll also want to define how you will interview each candidate. You can find some good interview questions online to guide you along the way.

Once you have a clear game plan, you should start looking for the right talent. That’s where the next section of the post comes in.

Where to Find Blockchain Developers

Blockchain developers are in high demand but very short supply, especially the good ones. Therefore, knowing where to look is paramount to finding the right talent. Here are some ideas of where to start.

You can hire software engineers and blockchain developers on many freelance platforms such as Twine, Upwork.com, or Toptal. These are the most popular domains, with a large talent pool where you can discover great talent.

However, some of these sites don’t do a great job of vetting developers – which makes it risky to hire newbies. Twine, on the other hand, do this bit for you. You can browse over 11,000 talented web developers on our platform – completely risk-free.

The site also includes a handy search tool that lets you filter jobs by location, experience level, salary, and more. You should note, though, that job posting isn’t free.

CryptoHire.io is a blockchain recruitment marketplace for blockchain job seekers and blockchain employers. It connects blockchain talent to blockchain jobs all over the world. You’ll be able to hire a single developer or a dedicated team to work on your project so that you don’t have to put it together yourself.

Rather than a freelance marketplace, Codementor.io is a developer community. Thanks to their dedicated hiring consultants, the platform provides a quick find & hire process. Also, there are no extra costs for employers, as the platform fee is already included in the freelancer rates.

The above is by no means an exhaustive list of places to find blockchain developers. There are many more online sites where you can find competent programmers who will work remotely or in person, freelance or as permanent employees, independent, or part of a blockchain development firm.

Blockchain technology is still relatively new, but it’s quickly growing in popularity. It can help businesses with everything from securing transactions and tracing supply chains to protecting intellectual property and more because of its decentralized nature. Finding blockchain developers can be difficult, but many online resources will help you find the right candidate.

Whether you’re looking for someone to work as a freelancer or as part of your team, these blockchain recruitment sites should have what you need. By following the steps provided in this post, you’ll be one step closer to giving your business an edge over the competition.

Ready to hire? Our marketplace of over 410,000 diverse freelancers has the skills and expertise needed to skyrocket your business. From marketers to designers, copywriters to SEO experts – browse the talented bunch here!

Jordan Bishop is the founder of Yore Oyster and How I Travel, two sites to help you optimize your finances while living an international life. He recently published his first book, Unperfect, an exploration of problem-solving. 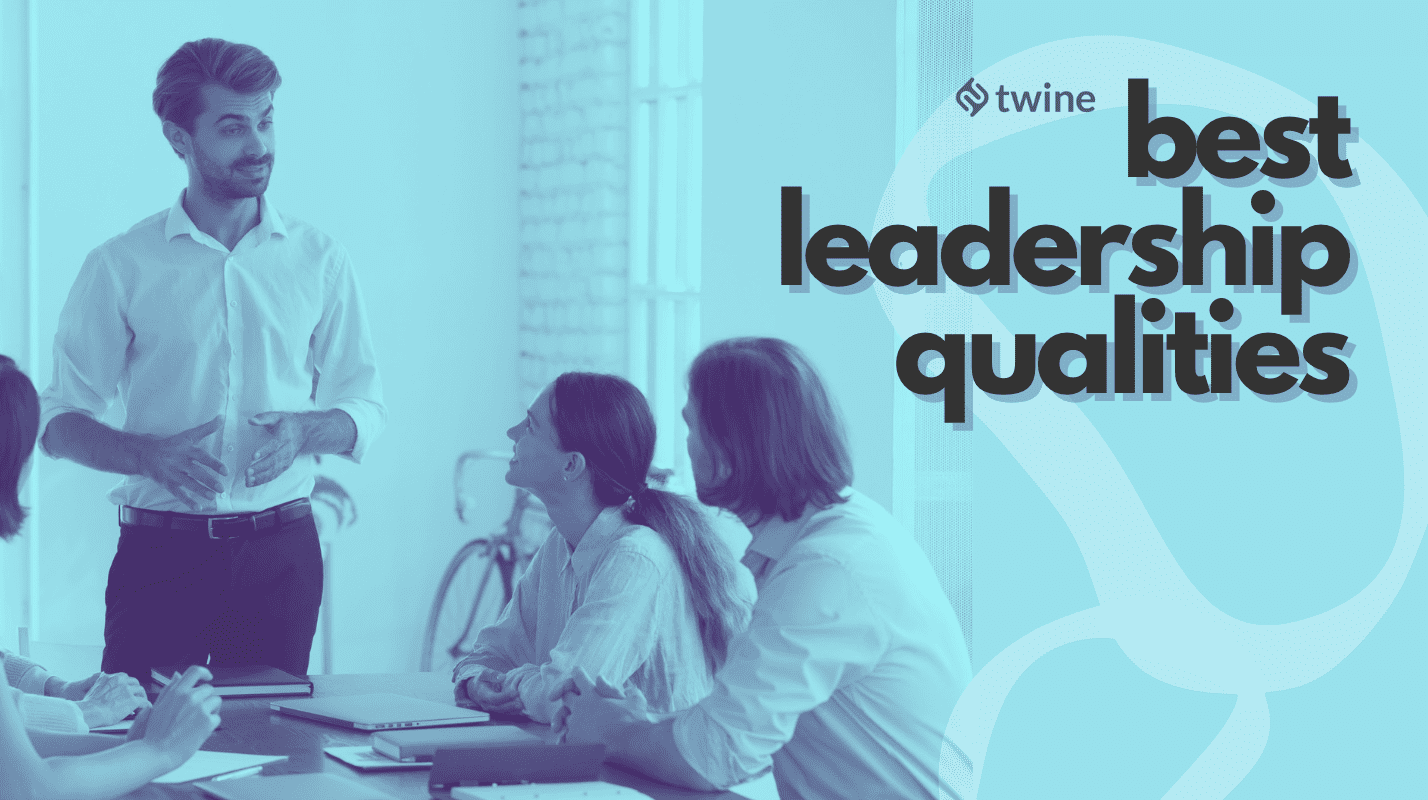 For more Business Management Tools, check out the Freelancer Toolkit… Being a leader means more than just owning a company or having your name on the deed to a retail store. In fact, being a leader more often means representing certain key... 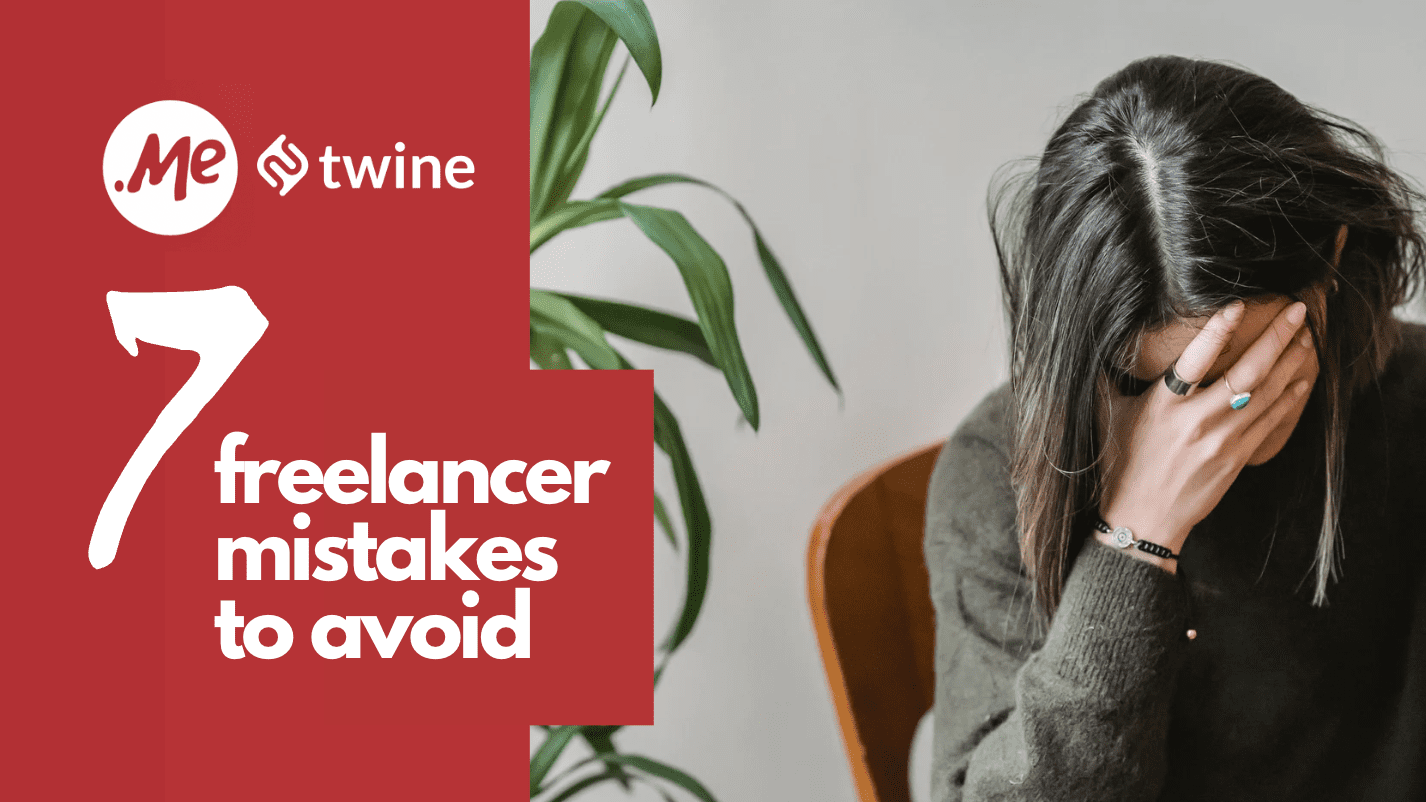 7 Freelancer Mistakes That You Should Avoid

They say that career mistakes make for great learning experiences. But let’s face it: while they may be educational, they are never fun. What if you could learn something without having to slip up yourself? Well, that’s a far better route. This is... 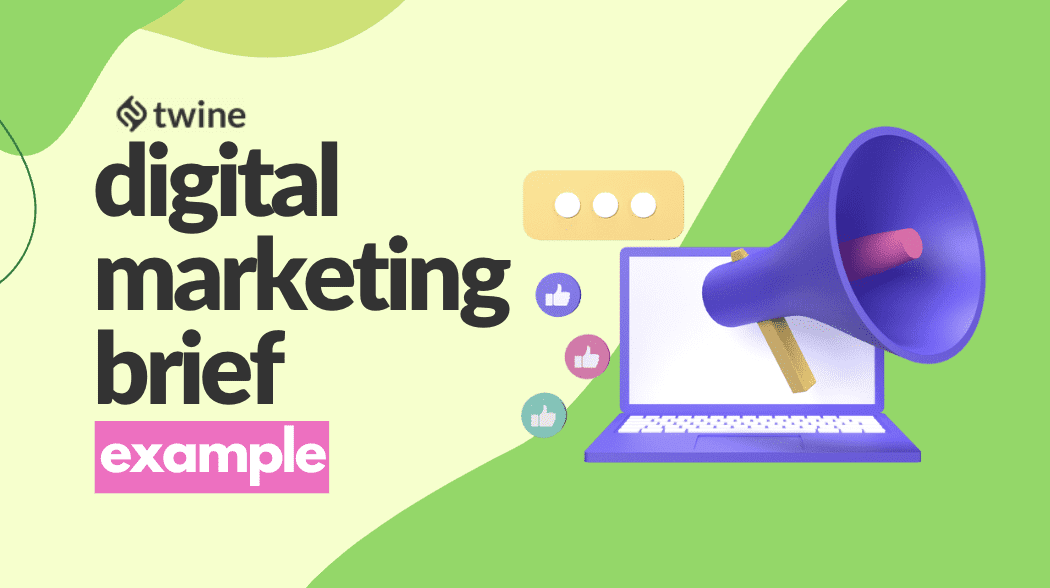