Freelancers Are Working Crazy Hours – But Nobody Cares

The pitfalls of a 9-5 office job have been well-documented. It’s often 9-5 and beyond with ‘long-hours culture‘ more prevalent than ever.

Last year the International Business Times warned of ‘Burnout Britain‘, with the average working week hitting 44 hours in the UK (compared to 35 in France and 40 elsewhere in Europe).

On top of that, after years of decline, the number of people working more than 48 hours a week has risen for the first time in a decade.

Meanwhile, in May, Dean Schabner of ABC News stated that “Americans work more than anyone in the industrialised world“, with fewer vacation days and longer hours.

But what does this mean for freelancers?

Freelancing has traditionally been seen as an escape from the office ball and chain. You work for yourself, setting your hours and doing something you really enjoy. We’ve all seen the memes and they say more about the public perception of freelancing than anything else.

(And when they’re not saying you’re unemployed, they’re asking you to work for free…)

Yet, freelancing is bigger than ever. A survey from the Freelancer’s Union found that 34% of America’s workforce are working freelance. In other words “freelancing is the new normal,” (and statistics compiled by Ben Matthews show a similar picture...).

Yet, the assumption remains that because you “set your own hours” you’re doing fewer hours.

People “wish they could start freelancing” because they think it’s easier. But what this means is freelancers are left out of discussions about ‘long hours culture‘.

The stark reality is that freelancers can suffer just as much from a culture of overworking. Just last month, FreeAgent (an online cloud accounting company geared towards small businesses and freelancers) found out that nearly a third of freelancers are working more than 48 hours a week and 6% are spending a staggering 64 hours (or more) working.

“The UK’s ‘long-hours culture’ is far from afflicting just employees who can’t control their working timetable.” Click to Tweet.

Working hours like these can be really bad for you – “more than 48 hours a week massively increases the risk of strokes, heart disease, and diabetes.”

Self-employment can lead to even more guilt about leaving work alone for an evening or a weekend.

As a freelancer, your income is entirely based on how much work you do at a given time and you don’t have the security of a salary. On top of that you’ve got pushy clients who want instant results and as an independent worker, no one else to fall back on.

It’s even harder to get away from messages and emails as nowadays, we’re likely to be connected everywhere we go. You’ve also got to deal with all the admin that comes with being your own boss, which can add hours of unpaid work to any given day.

The responsibility falls entirely on your shoulders and that can be a lot of pressure!

And what’s worse – as the memes above suggest, freelancers are likely to get little to no sympathy from their full-time friends and family! Instead, they’ll assume you can just take time off whenever and for whatever reason to do things with them.

And unlike office workers, you don’t have those precious paid holidays. Sure you could take a month off if you felt like it, but where’s the money coming from?

How to find that elusive work-life balance

So after the realization that you’re not that different from those nine-fivers, you’re probably wondering if there’s there any upside to all this…

Clearly, work and life can be even harder to balance when they all take place in your home!

But we have some good news. The benefit of having similar problems to full-time employees is that you can use the advice given to them, and there are loads of resources out there about getting a better work-life balance.

We particularly like this article from flexibility.co.uk, which contains top tips on escaping the guilt and anxiety that can drive people to work excessively.

For freelancers, advice such as having set times you won’t respond to messages (for example, after 7pm during the week and at weekends) and using your time off more flexibly are definitely worth giving a try!

There are also some things you can do that will make things easier for you, specifically as a freelancer. For instance, clearly segmenting your work and leisure spaces in your home and making it clear to friends and family that you’re not there at their beck and call whenever they have a day off!

Remember too, that you’re in charge of your workload. If it’s all getting too much, consider taking on fewer clients until you’ve got the existing ones under control.

If you’re drowning in work, it’s probably not going to dry up any time soon! You can also raise your current rates. It’s a basic rule of economics that when demand exceeds supply prices go up – and the same applies to your work! 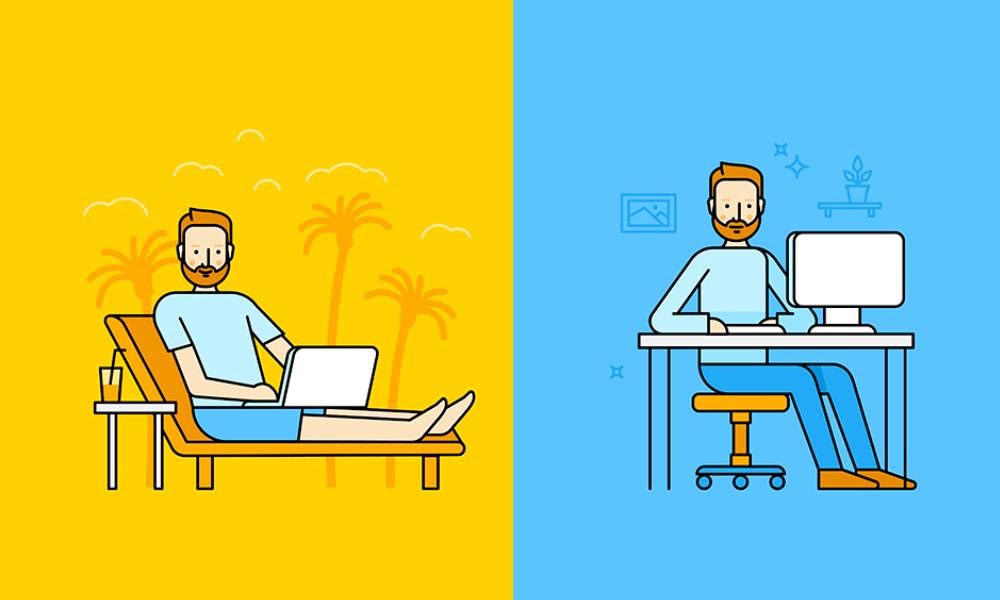 Understanding how to manage multiple projects isn't something we're all equipped for. Although freelancing has been around for a number of years, it was only in the last decade or so, that things really took off. Back in 2008, freelancing took a... 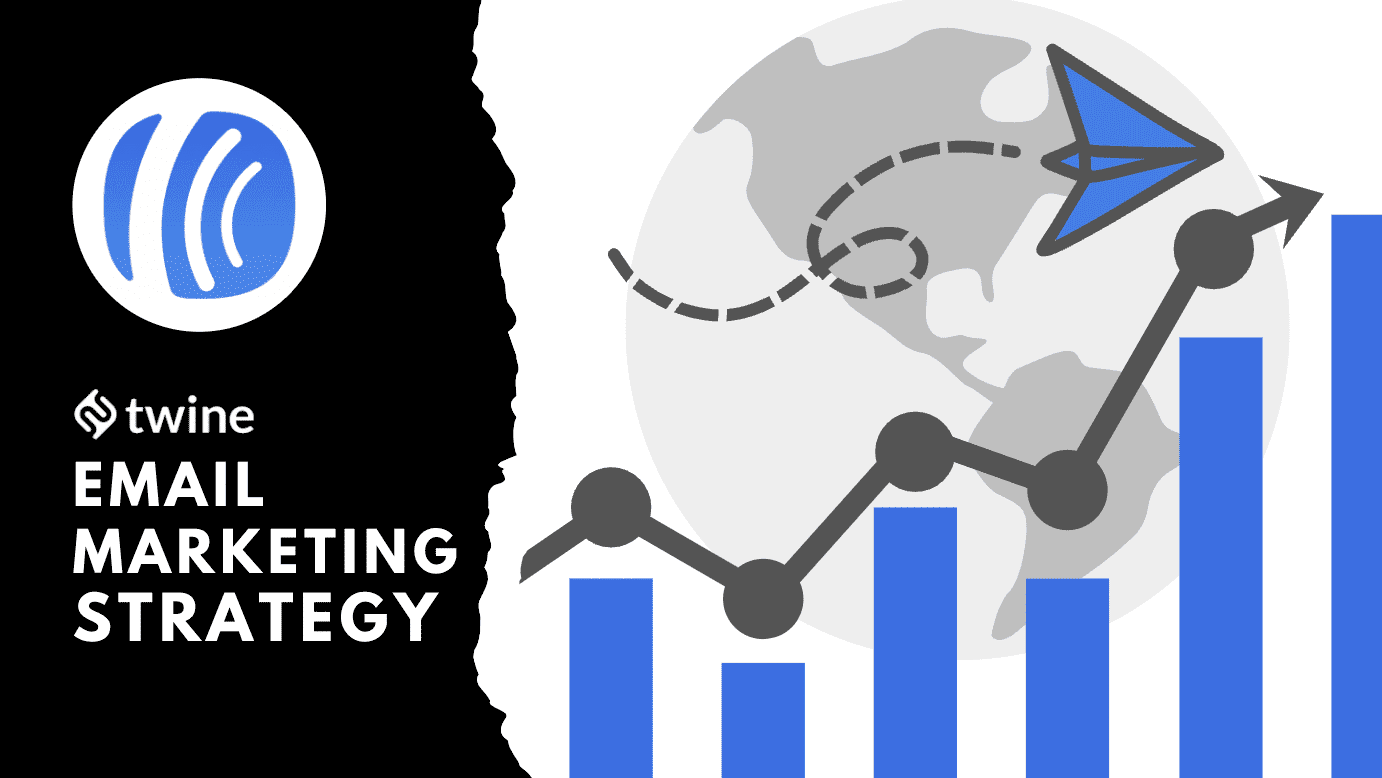 How to Get Started with a Freelance Email Marketing Strategy 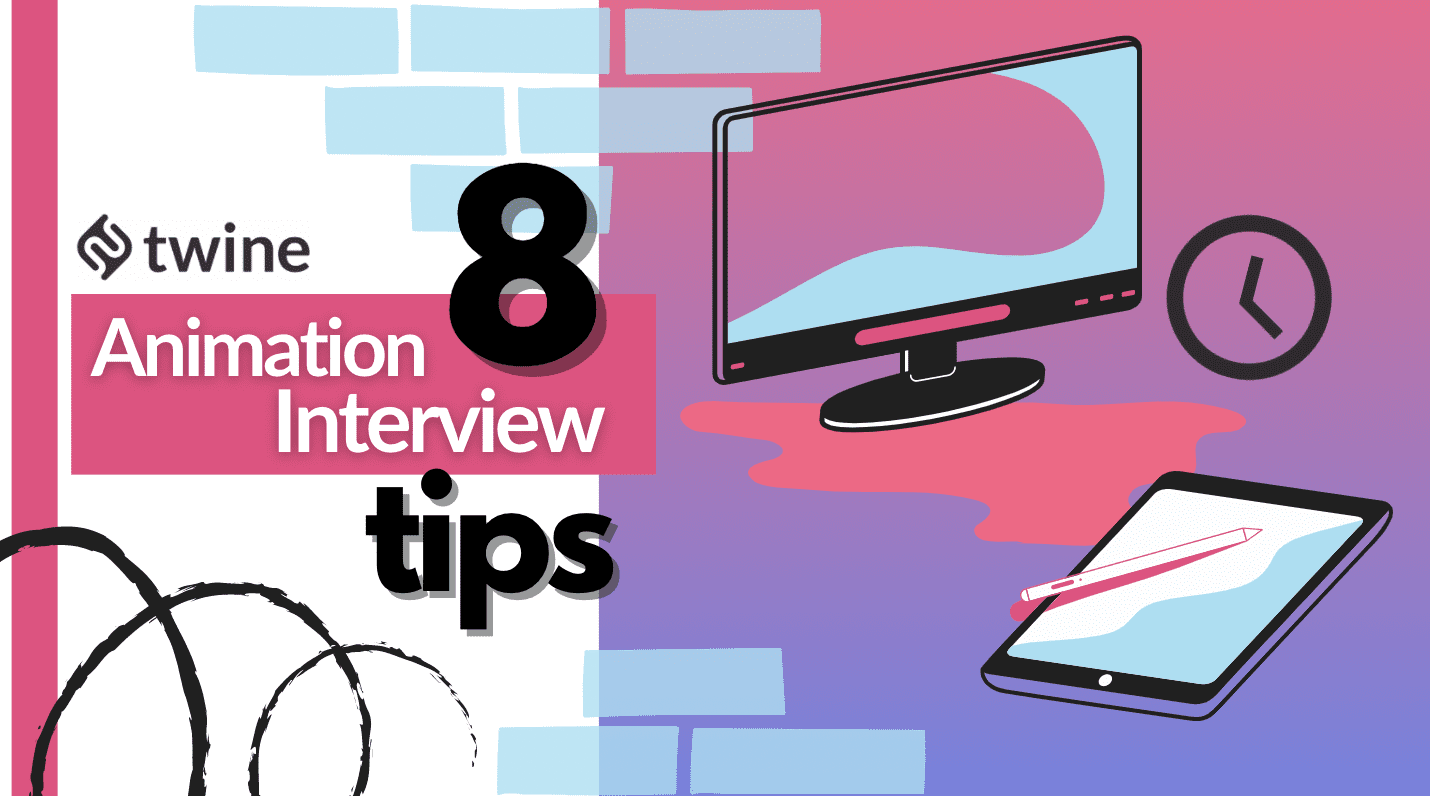 How to Nail an Animation Interview: 8 Quick Tips

Animation is here to stay In order to master an animation interview, you first need to learn the animation tricks of the trade. Here are the facts - the animation industry has become one of the fastest-growing segments in the global media and...