Analog vs Digital: Does it Matter?

Analog vs digital… if you want to get your track mixed, which one should you go for?

And does it really matter?

To put a long story short – this is not an easy question to answer, but it’s important to be aware of the advantages of both to make sure you’re getting what you want and aren’t wasting money!

Unfortunately, there are a lot of mistaken assumptions about the benefits of both options: we’ve seen engineers be turned down for mixing work because they don’t offer analog, or client says they don’t like digital mixing.

Without proper education and resource, the whole thing can turn into a nightmare.

The reason many old guys are complaining about the digital stuff is that they have not taken the same amount of time to figure out what to do with digital gear as they have to learn about analog when they were young.”

Digital mixing consoles were really expensive when they were first introduced in the 1990s, and so most engineers couldn’t afford them.

Since then the cost of digital mixers has dramatically reduced and there are now mixers available for a wide range of budgets.

This doesn’t necessarily mean that digital is always the best choice.

For many old-school sound engineers, analog desks are still their go-to desks, which is often because they like the familiarity of the sound and because they know how to use it.

As well as the cost, the other main issue from the beginning has been the sound quality. Cheaper quality desks have had the reputation of sounding very harsh and sterile whereas analog desks are renowned for their warmth and character.

However, most professional sound engineers agree that the choice of microphone and speakers makes a much bigger difference to the coloration of the sound because they introduce a lot more distortion to the signal, so don’t assume it’s the desk that’s affecting the sound.

The key benefit of digital desks is that they offer a load of sophisticated features which make them really easy to use and flexible. They provide DAW control, allowing you to drive your software of choice directly from the desk.

They also often contain integrated effects and allow you to store all your settings on a memory stick enabling you to reload straight into your digital mixer and save your favorite preset configurations to save you lots of time and be able to rapidly change between workflows.

Don’t forget that digital desks are typically a lot more reliable too, so you won’t have to get an engineer out to do costly repairs!

Remember – you aren’t forced to have one or the other. If you want the best of both worlds then get yourself a hybrid desk. They are usually cheaper than a completely digital mixer and give you the feel of analog whilst still having a lot of the awesome flexibility and functionality of digital mixing.

At the end of the day, the choice is yours, but don’t reject either option based on assumptions! Do some research and see if you can try them both out for yourself by visiting studios or showrooms.

Analog vs digital… which option are you going for? 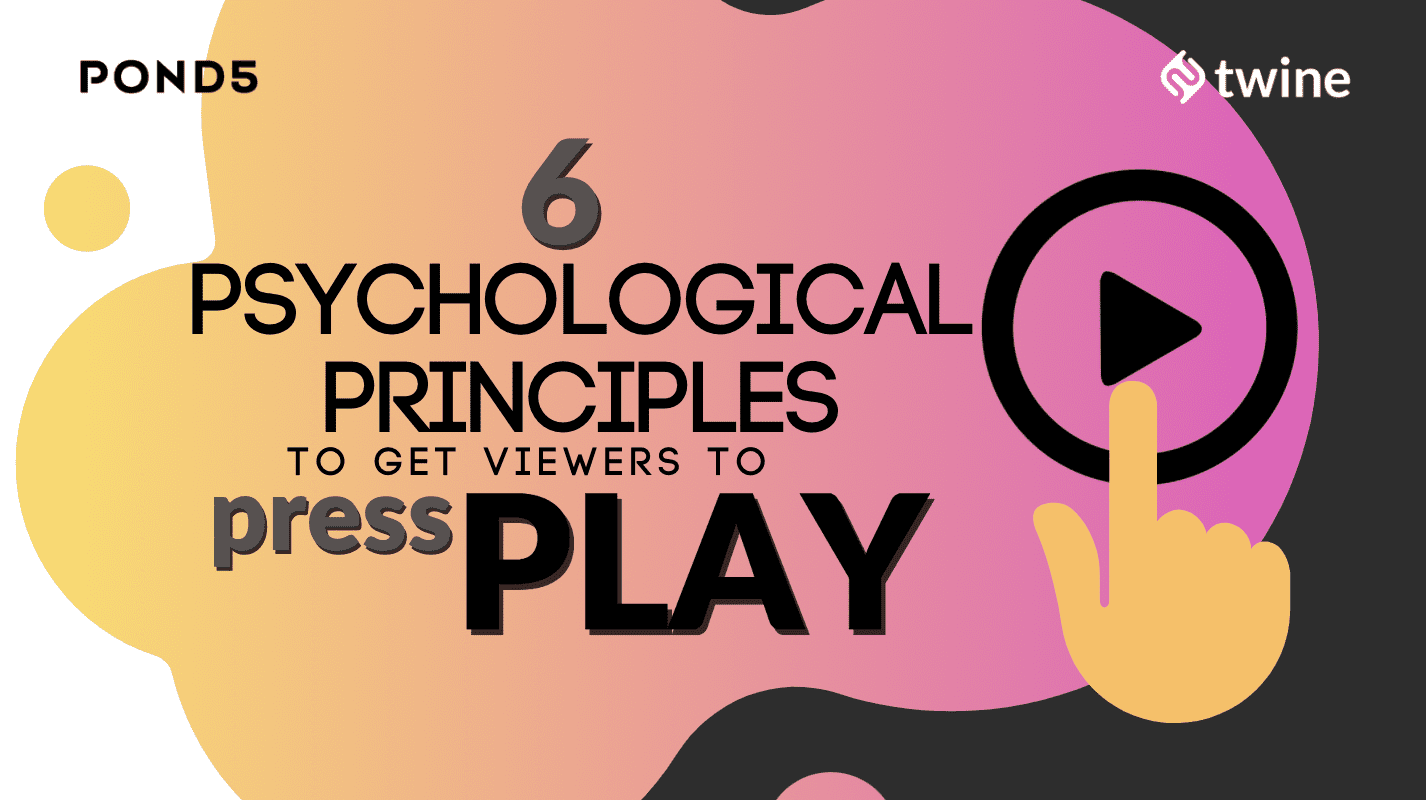 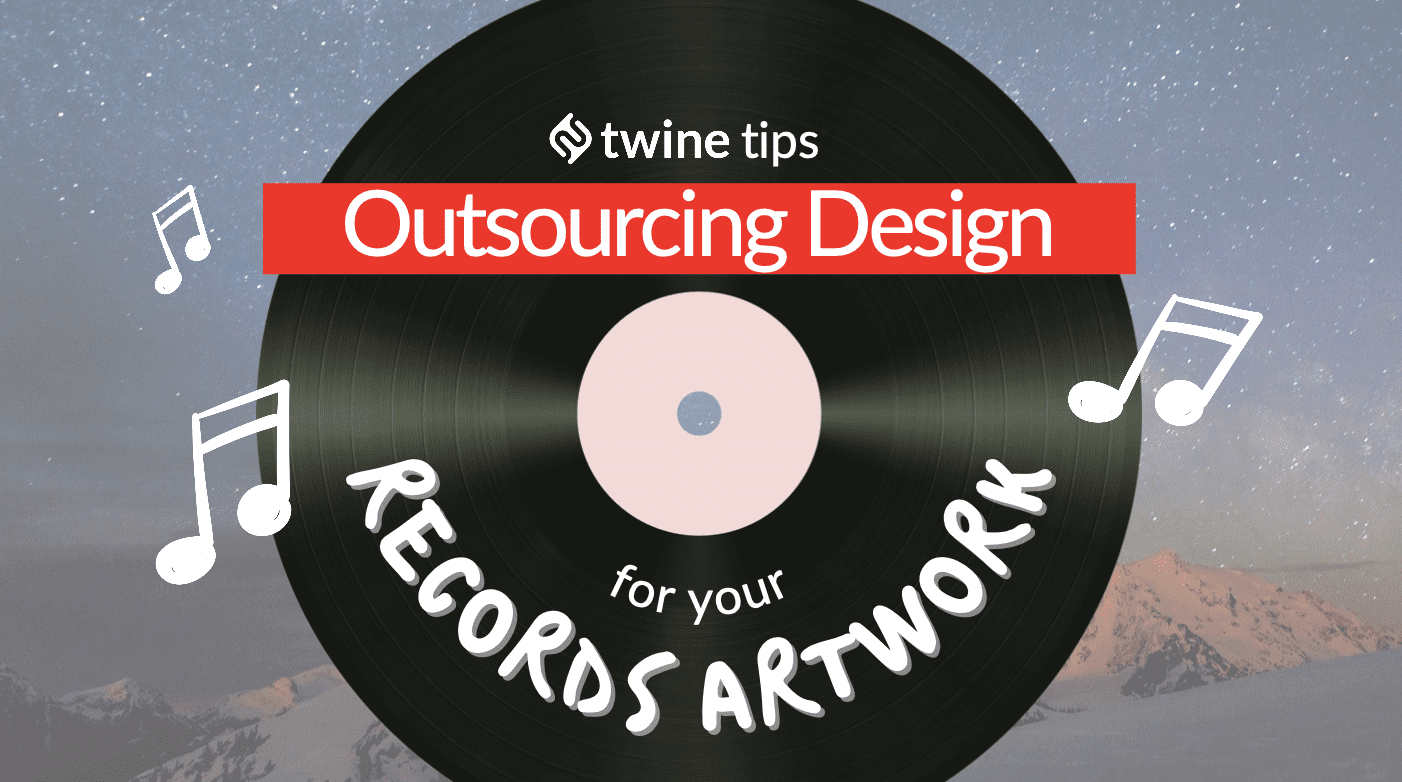 Tips On Outsourcing Design For Your Records Artwork

Making sure your records artwork is as fantastical as your record can often be a pretty daunting task. We get it - your record is your pride and joy, and you want to be a part of every single aspect of its creation, right? Every single of us has a... 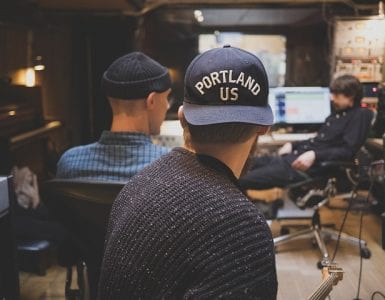 For an aspiring independent musician, music production can be a baffling process. You know the scene, you have just spent days, weeks, and more preparing, writing, and rehearsing your tracks. But what are your next steps when it comes to recording...