For more Creative Tools, check out the Freelancer Toolkit…

Software and app development are some of the most important and fast-growing fields right now. If you’re considering becoming a freelance developer, you’re going to need this list of the most in-demand development skills.

Ready to be recognized as an expert in your field? Join Twine today.

If you’re a freelance developer, it’s key to hone your in-demand development skills in many different areas. Your clients may have unique needs depending on their projects.

For many developers, being a talented programmer isn’t the only skill worth having…

An excellent place to build your in-demand development skills, and start learning, is programming languages.

Unfortunately, the number of languages available today can be overwhelming. We picked these four languages for their wide applicability, usefulness, and demand in the marketplace.

Python is a high-level, general-purpose programming language. The versatility of Python is unmatched, and it is used across fields.

For example, it is used for everything from application development to high-level statistical analysis. The flexibility of Python comes from its ability to utilize extended libraries.

One of the core goals of Python design is that the language should be easily readable due to its use of indentation and statements. Overall, Python can be leveraged in many situations and serves as an excellent language for beginners and masters.

Java is also a general-purpose programming language. It was developed by Sun Microsystems and is a high-level, class-based, and object-oriented language.

Similar to other popular languages, Java C and C++, and is particularly popular for client-server web applications. One of its advantages is that it can run on almost anything by utilizing the Java virtual machine.

Java remains one of the most utilized programming languages across the globe today.

Not to be confused with Java, JavaScript is one of the core programming languages that web developers must learn to succeed.

JavaScript is frequently utilized by web browsers to execute code and run client-side behavior for webpages. For example, many web interfaces rely on JavaScript to run properly. It’s also a high-level language and appears on nearly every webpage.

JavaScript web developers are in high demand, and freelancers can find work across many industries.

CSS, short for Cascading Style Sheets, is not a programming language but a style sheet language. It’s used on the internet to delineate the presentation of a webpage, allowing developers to separate how a webpage looks from its content.

This means that a single .css file can be shared across web pages to ensure consistency with layout, colors, and fonts. Understanding CSS in conjunction with JavaScript and HTML is essential to becoming a proficient web developer.

HTML, or HyperText Markup Language, is the gold standard for displaying information on a web browser.

First appearing in 1993, HTML is used today by almost every webpage. It works by describing the actual structure of a page.

The advantage of HTML? It allows the creation of elements that form the basis for an HTML page. These elements can then be further refined using CSS and JavaScript.

Together, these three technologies lay the foundation for much of the World Wide Web.

If you have a solid grasp of these primary developer technologies, you may consider going “full-stack.”

Full-stack developers will need a healthy understanding of HTML, CSS, and JavaScript. The following programming languages are essential for a full-stack web developer to understand:

PHP, which stands for PHP Hypertext Preprocessor, is one of the most widely used general-purpose scripting languages for server-side web development.

It can be deployed on most web servers and, as of March 2021, was used by over 77% of web servers. PHP is frequently used to make websites dynamic and responsive to user input.

This scripting language is also free, further cementing its place as a key programming language for the web age. Learning PHP can be a great way to expand your horizons and find work as a web developer.

Known as Structured Query Language, SQL is one of the most commonly used database languages and is used in back-end development.

SQL is used to manage and update your database. It is robust, well-documented, and offers developers a great way to manage data.

This web technology has had a significant impact on web application development. Frequently, Ruby on Rails forms the basis for a web server’s back end.

Turning away from database tools and back-end development, we’ll close this section with React.js.

React is lightweight because it excludes many tools typically found in application building. However, it boasts extensive access to libraries to accomplish tasks that it would otherwise be unable to do on its own.

Embrace your Artistic Side

If you’re feeling daring, there are even more ways to make yourself stand out as a developer.

Developers usually work on code that never sees the light of day. One of the greatest in-demand development skills developers can have is the ability to utilize technologies that allow them to build the graphics their programming supports.

Even if you’re not the next Michelangelo, you should consider learning Photoshop.

Despite its name, and besides being used for creating funny pictures, Photoshop is a powerful piece of software that can help create graphics, art, and mockups, allowing you to streamline your development process.

By understanding Photoshop, you can test assets without waiting on an artist or GUI designer first. The applications of Photoshop are potentially limitless, so make sure you add it to your Freelancer Toolkit.

Illustrator is the vector-graphics cousin of Photoshop.

It is excellent for creator graphics or other assets that need to be infinitely scalable. Icons and illustrations are where this tool makes the biggest impression. Illustrator is also developed by Adobe, like Photoshop, so the interface is remarkably similar. Once you’ve become familiar with one, the other is a breeze to pick up.

As a software, Illustrator is useful for freelance developers because it expands their skill set beyond just programming. With a little practice, you’ll be able to whip up design elements on your own.

A final tool for developers to consider learning is Blender.

Blender is a 3D-modeling program that has become one of the most popular tools for building 3D models. Unlike many other programs, Blender is completely free and well-documented online. It’s also lightweight and easy to learn!

Many freelance game developers appreciate Blender for its’ quick mockup models using low-poly graphics. This speeds up development time because they are no longer bound to recruiting artists for projects.

Blender isn’t just for indie developers, though; it can also create photo-realistic 3D models. Because of its ease of use, applicability, and popularity, Blender should be an easy choice for any developer looking to expand their skill set.

One way you can apply these artistic skills is through mobile app development. This is another significant area of in-demand development skills.

Typically, mobile app development uses JavaScript, C++, and C#. Many of the skills you learn as a full-stack developer also applies to mobile development.

User interface design skills are also crucial because mobile apps depend on having easy-to-use interfaces. Mobile app developers will also have to familiarize themselves with Android and iOS to really make their potential shine.

One of the fastest-growing fields in development is blockchain.

Today, many industries are adopting blockchain for securely storing crypto assets or tracking products on their own in-house ledgers. Even Amazon AWS provides tools for building a centralized ledger database.

Blockchain helps support supply chain transparency and allows companies to track the flow of goods. Freelancers can benefit from this adoption phenomenon by learning the skills necessary for blockchain development.

If you’re still looking for more ways to expand your toolkit as a developer, consider learning more about cloud development. Many apps are built entirely in the cloud because of their convenience, affordability, and scalability.

AWS, short for Amazon Web Services, is one of the largest providers of cloud services. This service allows organizations to build scalable solutions for computing tasks, storage problems, databases, and analytics.

If you’d like to get started – for free – AWS has a great developer training program. Getting certified in AWS is a great way to expand your potential as a freelancer because many people may need someone specifically certified for AWS.

The other titan of cloud computing is Microsoft Azure. It is similar to AWS as it provides developers with a platform to build enterprise-level solutions for 21st-century problem-solving.

With Azure, you can build apps that empower organizations utilizing the cloud.

Familiarize Yourself With Frameworks

Many types of software architecture or design strategies rely on these frameworks. Familiarizing yourself with them can give you a leg up on other freelancers.

Typically, teams apply an iterative approach to software building. They work on creating the software as quickly as possible rather than in large chunks.

Frequent code building allows developers to get feedback from their customers immediately, so completed products better reflect the client’s needs.

Scrum implements Agile development principles as a concrete set of best practices and roles. The key to Scrum is that it assigns specific roles to stakeholders involved in a project and then introduces concepts like backlogs, sprints, and task boards.

As a freelancer, even if you work alone, you’ll likely be working with a team or contributing to one. Since many software teams depend on Agile, Lean, and Scrum, it’s important to familiarize yourself with these concepts.

Many certifications exist for these frameworks, and becoming certified can be a great way to promote your work.

DevOps stands for development and operations and helps reduce the difficulties caused by siloing teams in specific roles.

Essentially, DevOps can speed up the time to bring software to the market. It allows you to adapt your software to competition and improves stability and reliability. It can also improve the application lifecycle and builds a more collaborative development culture too.

As more and more applications and software move online, the threat of hackers stealing data or harming your organization becomes greater. DevSecOps can help you build security into your programs from the start.

And that was our list of the most in-demand development skills that you should know about. No matter where you are in your web developer journey – whether you’ve just signed up to Twine, or have projects coming out of your ears – we hope this helps.

Ready to get hired? At Twine, we have dozens of top-quality jobs being posted each and every day. From design to marketing, development to copywriting – there’s a job ready for your skills. Join the marketplace of diverse creative talent here.

Nahla Davies is a software developer and tech writer. Before devoting her work full time to technical writing, she managed—among other intriguing things—to serve as a lead programmer at an Inc. 5,000 experiential branding organization whose clients include Samsung, Time Warner, Netflix, and Sony. 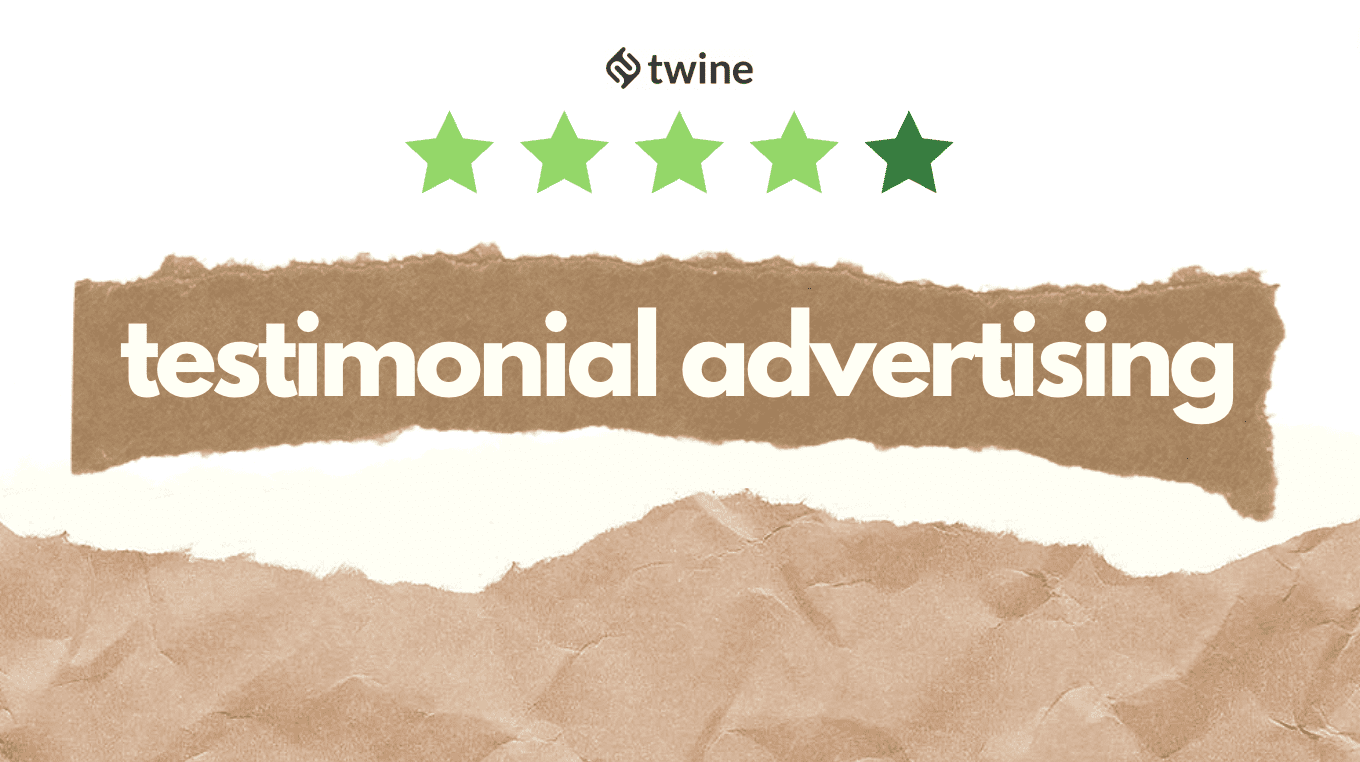 5 Ways Testimonial Advertising Can Help You Get More Clients

For more Portfolio Tools, check out the Freelancer Toolkit… When you pay for a product or service, you most likely want to get the best value for your money. Well, your customers want the same thing. So, it’s only fair that your prospective clients... 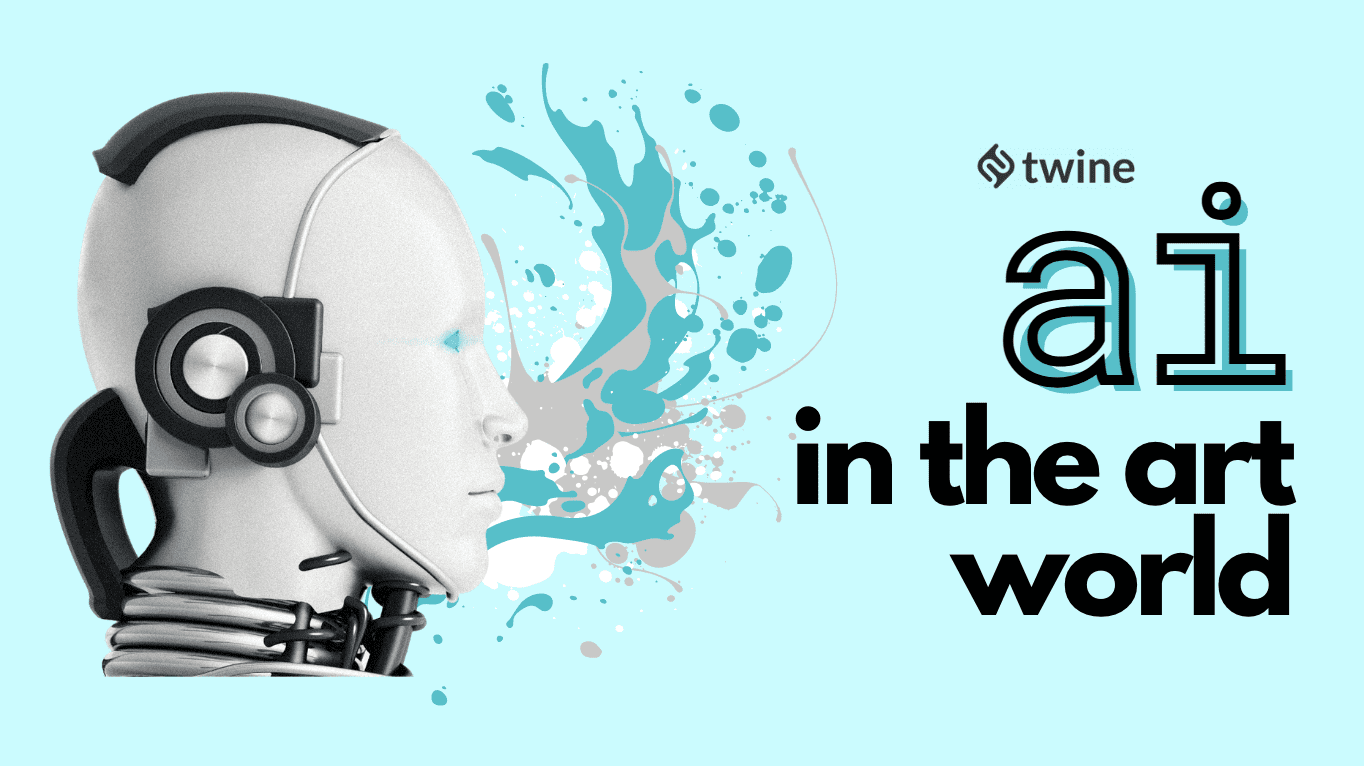 For more Creative Tools, check out the Business Toolkit… In recent years, there has been a growing trend of artists incorporating artificial intelligence into their work. This trend is being driven by the increasing availability of AI tools and the... 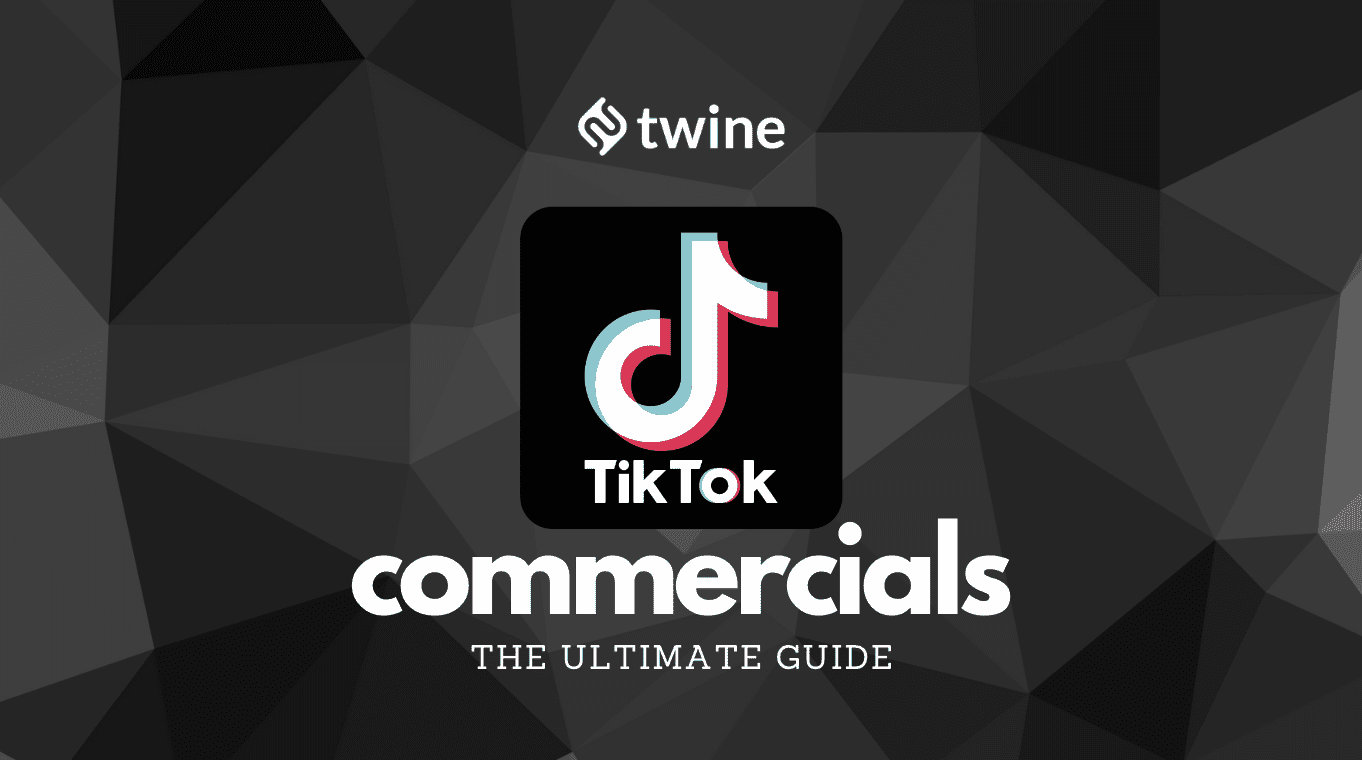 For more Social Media Tools, check out the Freelancer Toolkit… TikTok is a social media platform that has gained popularity due to its ease of use and interactivity. Therefore, it’s not surprising many businesses are choosing to launch campaigns on...

5 Ways Testimonial Advertising Can Help You Get More Clients